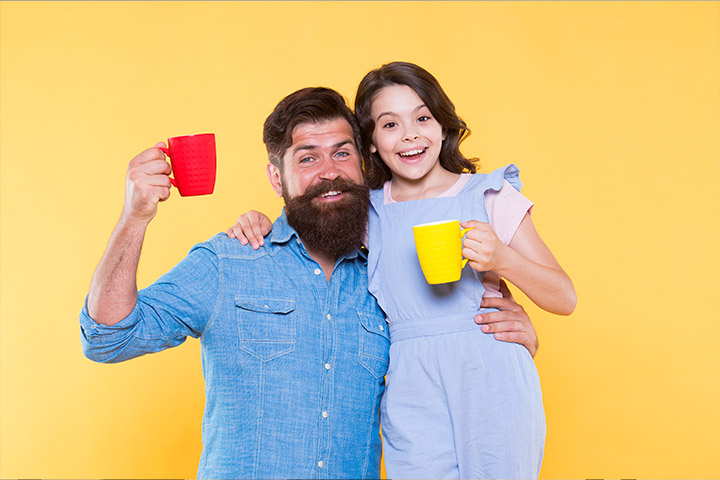 Words of Hope: The Gift of a Good Father

My friend told me, “I didn’t have a dad like yours. He left our family through an affair and wanted to reconcile later in life. His reconciliation was an appeal to reconnection but without any true asking of forgiveness or acknowledgment of wrongdoing.” I wonder how many people must wrestle with bad dads–dads clueless about love and connection, honest living and genuine forgiveness, atonement, and reconciliation. My heart breaks for sons and daughters who must navigate their dads’ lack of emotional intelligence and discernment. Dads who are rigidly puritanical, self-righteous, dominating, and unloving. Dads who try to control and must be right in every conversation or interaction. Dads who never ask forgiveness, who harm and expect obedience nonetheless, who live dishonestly and yet expect respect. Absent dads, distant dads, deadbeat dads, abusive dads. These are such painful relationships to overcome!

I honor my dad because though he had a terrible father, he became an incredible dad. His dad was one of the worst! He indeed was a horrible man. I honor my dad because he became a loving father, not just by living differently from his dad but by doing the profoundly difficult work of forgiving a father who was unforgivable. His forgiveness was a long journey that required wise mentoring. Dad committed to this work not for his dad but for Jay and me. He knew that bitterness, resentment, and unresolved pain unconsciously ruin relationships. Forgiveness doesn’t mean negating the harm done by his dad, but it was about setting my dad free from those profound harms so that he didn’t carry this harm into the future, into his relationships. The hopeful message about my dad is that any generation can come to healing. Every parent can become a beautiful parent like mine by walking the difficult road of forgiveness, healing, and change.

Peter replied, “Repent and be baptized, every one of you, in the name of Jesus Christ for the forgiveness of your sins. And you will receive the gift of the Holy Spirit. – Act. 2:38