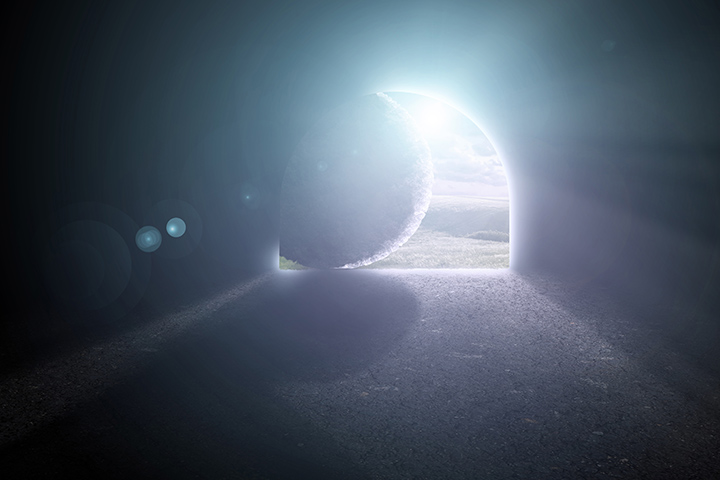 One of the first concerts I attended was in Birmingham, Alabama. It was Don Francisco live. My mom and Dad took me to the show. We loved his music, and my all-time favorite song was He’s Alive. I sang it for our church one Easter at the Bing in Downtown Spokane when I was older. I liked that Don was a storyteller as our family didn’t listen to many different styles of music. We had a few eight-track tapes we would listen to repeatedly as we drove straight from Birmingham to Spokane for camp and then back again each summer. Maranatha, Karen Carpenter, Don Francisco, Evie, and Gloria Gaynor were always playing in the car. In the song, He’s Alive; Don tells the story of the resurrection from the perspective of Peter. He was inspired to write it because most of the songs around Easter talked about the crucifixion but not the resurrection. He wanted to write about the transformation from despair to joy. Don had a dramatic encounter with Christ, and it radically changed his life. He identified with Peter’s guilt of denying Christ.

Even though the song was from Peter’s perspective, I liked singing it as a female. I imagine the disciples huddled in despair in the upper room, afraid, discouraged, and hopeless. One of the song’s lyrics often comes back to my mind –“we both ran toward the garden, John ran on ahead. We found the stone and the empty tomb just the way that Mary said.” I loved that Mary was the first evangelist. I also like to consider that not everyone gets to the realization simultaneously. John runs ahead – sometimes, people get to the truth sooner than others. Thomas took his time. Peter had his own story. This all leads to the line in the song, “Guilt and my confusion, disappear in sweet release, and every fear I ever had just melted into peace— He’s Alive.” I can picture Dad nodding his head to the rhythm and singing along—He’s Alive. I can imagine Dad enjoying time with Peter, John, and Mary – Dad’s first Easter in heaven. As I grieve now, knowing my Dad has died, I also sing with him in mind, “He’s Alive.”