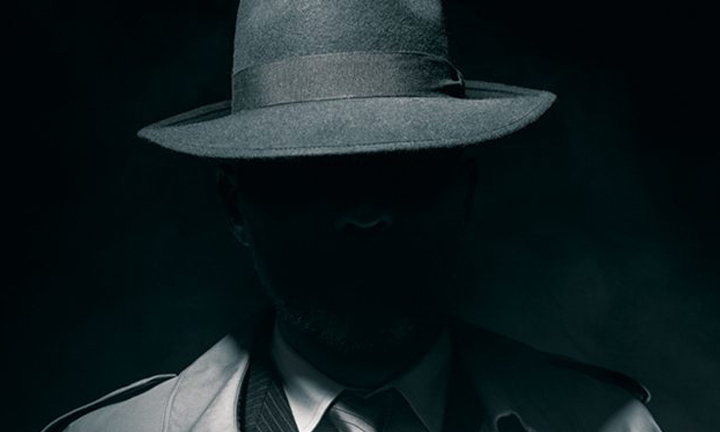 Each morning in Africa, the lion and tiger wake up hungry. They spend their day hunting for a good meal. Likewise, the gazelle and antelope wake up each morning; but, contrary-wise, they spend their day living out their beauty, but ready to run for their lives if need be.

Human life is not unlike the lives of the lion, tiger, gazelle and antelope. We ourselves are in a war for survival. For both animal and mankind, living or dying utterly depend on what we see and do not see. We can assume what we see is a natural gift, whereas what we don’t see is a learned behavior. What we do not see is a faith mission.

I am reminded of a man who lived out this faith mission. In fact, he was tortured for Christ. His name was Richard Wurmbrand, a Romanian minister. He endured 14 years of Communist imprisonment and was tortured in his home country, dying in 2001.

In the late 1960’s, my wife and I were privileged to hear him tell his life story. His 1967 book Tortured for Christ vividly explains how the pain from Russian soldiers beating left him with visible scars on his face. They even cut 18 holes in his body, leaving many scars on his torso. However, not once was he dissuaded to believe in a corrupt world system. Rather, this man of God stood boldly and strongly for his Christ believe system, with the appearance of an angel.

Wurmbrand’s faith vision was more keen than any outward object seen. It became a living reality. He knew Christ’s death and resurrection were the ultimate example of triumph coming out of defeat. He had seen Christ’s beauty, His divine presence, the light of His face full of glory and grace.

Wurmbrand also experienced God’s sweetness that overwhelmed all hardness and bitterness. This was a promise from Psalm 81:16, “…with honey from the rock I will (would) satisfy you.” This is much better than all African animal survival modes.