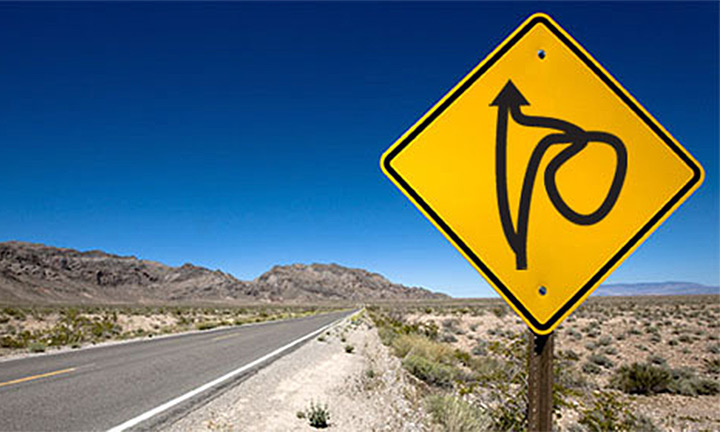 Years ago when I was in full-time marriage, family, and personal counseling I had a teenage client who was very defiant towards her parents.

I explained to her the concept of “Shortcut to Increase” and this was her response:

“I would rather make my own mistakes then learn from the mistakes of others.”

Not only are these words of stupidity but they are words of tragedy. Three years later, this former teenager, now in her early 20s alone with a child, her teen love had trashed her for new pursuits. 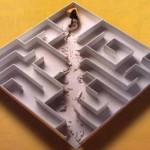 Fact is, failure is a great teacher. We can learn from failure both personally and also vicariously through the failures of others.

Shortcut to Increase is a principle or a rule that everyone can benefit from if they are willing to listen, learn, and act.

One of the most remarkable things about the Bible, the written history of both the Jewish and Christian religion, is the detailed reporting of failure after failure.

No one in the Old or New Testament is spared of their failures. These failures turn into more failures or they turn to great successes.

The lesson learned here is that we can learn from the failures and the successes of others. This is the principle of Shortcut to Increase.

Name the thing you wish to conquer or master; then research all the failures and successes of those who have done this before you.

Now you are ready to embark upon your plan for success. You know you can take a shortcut. You don’t have to go the long way.

We can apply the shortcut to increase principal to any area of our lives. It takes humility, willingness to listen, and commitment to learn and act upon the wise counsel of others who have gone before us.

The following Bible verse is a great admonition for all of us to follow:

For the eyes of the Lord range throughout the earth to strengthen those whose hearts are fully committed to him. You have done a foolish thing, and from now on you will be at war. 2 Chronicles 16:9

Look for the shortcut before you begin the journey. It will save you from pain.