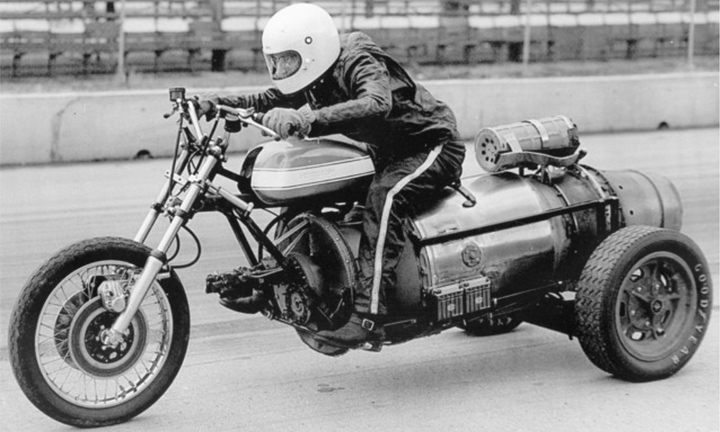 MOTIVATION IS AN ENGINE

Fuel is the energy source of every motivation. Metaphorically motivation is an engine. No fuel no motivation.

Enduring love for another human, love for a cat or a dog, a pony, or even a bunny works like fuel in our motivational engine.

A brother’s love for his younger brother was gasoline that kept his motivational engine from dying.

A son’s respect for his remarkable and Godly mother was the fuel for his motivational engine to save his purity for his bride.

A father’s love for his children was fuel to work in the coal mines in order to put bread on the table and see his kids get a college education.

Dedication for a cause greater than oneself qualifies as motivation fuel.

Patrick Henry’s bold proclamation, “Give me liberty or give me death” was jet fuel for the patriot.

And, of course, there is George Washington, riding on his white horse, clearly in range, of British sharpshooters poised to bring him down. He had gallons of high octane fuel; more than enough to fill the empty tanks of his weary soldiers who were ready to quit.

Finally, in the sports realm, poor Cleveland, no professional pro sports championships since 1964. Talk about a cause to bring Cleveland the NBA crown. Labron and company did what no other team has done in NBA history; come back from a 3-games to 1 deficit!

How did they do it? It was their motivational fuel. Cleveland had a greater cause to win than Golden State had.

And now we arrive at a crucial point? Who was the greatest motivator of all time?

Who has impacted and motivated more people to live at a higher level than anyone person in human history?

Jesus Christ, He stands tall above all others, it was Charlemagne who said, “In a word, we may say that all men, no matter what their faith or what their indifference and unbelief, who have considered carefully this subject, admit that the man Christ Jesus stands high above all.

The dominant skill found in every motivational leader, be they parent, grandparent, teacher, counselor, coach, CEO or peer friend. Is the mastery of mining deeply to find the gold vein in a human’s heart, the place we find fuel for our motivation engine.

What was the Lord Jesus Christ’s fuel for his engine?

Miraculously Jesus Christ’s fuel for his motivation engine was you and me.

For God so loved the world that he gave his one and only Son, that whoever believes in him shall not perish but have eternal life. John 3:16

God made him who had no sin to be sin for us, so that in him we might become the righteousness of God. 2 Corinthians 5:21

For there is one God and one mediator between God and mankind, the man Christ Jesus. 1 Timothy 2:5