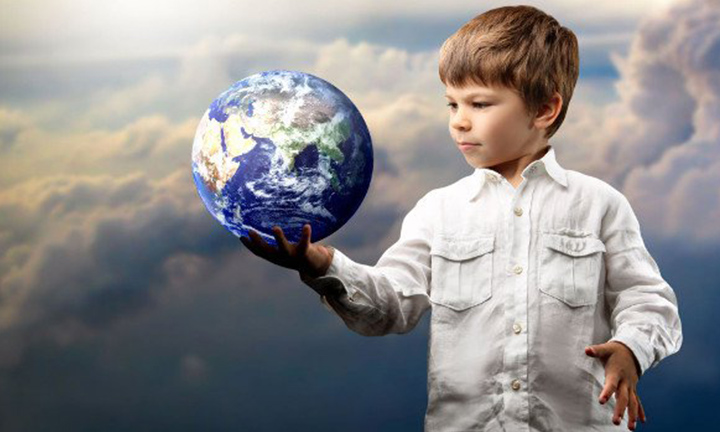 Knowing, understanding and managing your feelings is the foundation of emotional intelligence.

A couple hundred years ago there was rage over another political issue: publicly or privately funded education.

As always, there were two opponents.

One side claimed that the government was responsible to provide the citizenry with a free education, as education was essential for a democracy to survive.

As for me, I did not come to my opinions doing a doctoral thesis. I am not a research scientist. I did not earn a doctorate from a prestigious university.

Fact is, I am a basketball coach who happened to do marriage and family counseling for a number of years.

I happened to speak in both public and private schools on numerous life topics such as “Saying No To Drugs.” Of all my speaking engagements, I have really enjoyed sharing with teachers the Seven Laws of Learning, that I learned from my very best teacher.

I did academic counseling for a couple years at a community college, where I happened to start a basketball camp, that in a sense went viral. Thousands and thousands of kids have learned “want to trumps how to” at NBC Camps.

The use of “happened to” in the previous sentence is to accentuate these life experience were not planned. They just kind of happened which makes life both mysterious and exciting.

I tell you all this because I am going to challenge my reader’s EQ maturity level and it may evoke some anger in some of you.

If you find yourself getting worked up, read my Words of Hope The Snake Line.

My goal today is to fire up your emotions. I want you to care. We all need to get worked up, but in a positive way. We need to act on what we learn from this WOH. Agreeing to disagree is a good thing.

My pastor made a brilliant point, “Be wary when everyone in the room is perfectly in agreement.”

Here goes: Fred Crowell’s truth/opinions. Disclaimer: this is my reality.

A student of privilege attends a private school at nearly $20,000 dollars per year. Beginning at grade 7, practice for mastering the SAT Begins. On vacation trips to Mexico and Hawaii, this student practices SAT tests, and surprise! We have a national merit scholar and an Ivy leaguer!

Conclusion. I am fired up. My question is two fold. How can Fred Crowell be game on today with my EQ? What don’t I need to be doing today? Today is a special gift, to breath life and to be fully alive. To be aware not only of my EQ but also the EQ of every person God brings my way today.

Who can I encourage and be His light too, through His love and His Life today. As St Paul said, “For me to live is Christ and to die is gain.”  Since we are alive, let’s live.