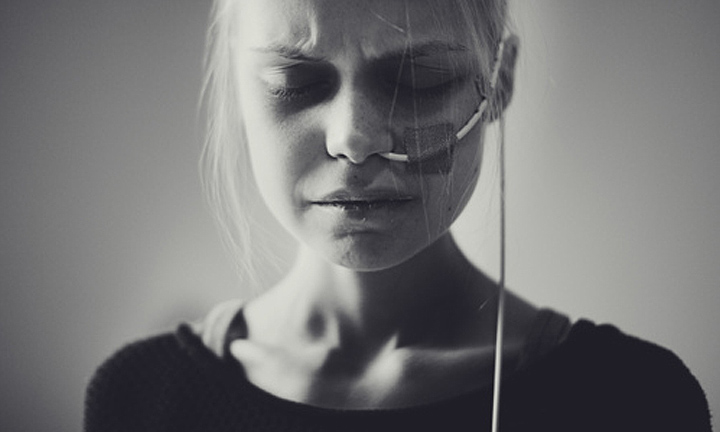 As a child, when my mom asked me to sweep the kitchen floor, it was most convenient to sweep the crumbs under the rug so they would not be seen. Far too many people do the same with their emotional pain. They either bury the pain or flat out deny it. Regardless of the pain, under the rug it goes!

Often this burial or denial of emotional pain shows itself in a type of addiction. It may be alcohol, drugs, pornography, overuse of cell phone or video games, depression, suicide attempt or anorexia.

The deep roots of nearly all emotional pain can be traced to four inherited traits:

This type of self-hatred becomes a vicious circle of these traits.

A young lady basketball player attempted suicide twice in three years and spent seven months in a hospital fighting anorexia. She was caught in this ugly web of self-hatred. She feared failure, felt extremely inferior to her peers, then felt guilty for hiding her pain and had enormous self-hatred. When asked what her greatest pain was in facing her future, she replied: “The thought of having to live being me.”

Self-hatred only goes one direction. Be ready to read the next Words of Hope to learn how this teenager gal has begun the process of “living a brand new me.” Pain tells the truth, but the truth can set us free.