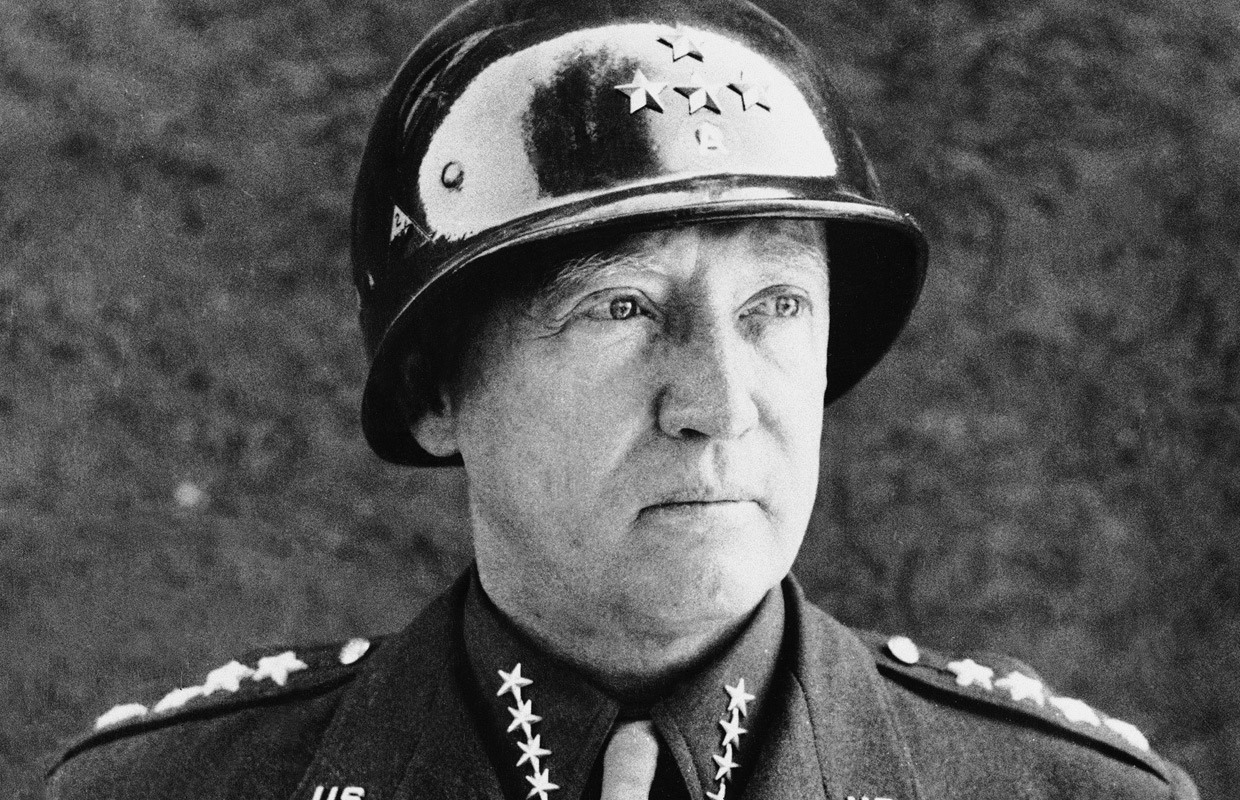 YOU, TOO, MUST KEEP WATCH

Patton was a fabulous leader. Seems to me Patton excelled because:

He was a dedicated learner. He studied military history. He knew facts.
He always prepared for future events.
He was relentlessly ready to attack.

Lack of effort, giving in to fear, and laziness were forbidden among his team, and a resolve to win embodied Patton.

My all time favorite soldier with the one exception; another George. Indeed our first President was the central figure in beating the British. Riding fearlessly into battle on his horse, always in fervent prayer and gutsy enough to cross the Delaware in bitter cold on Christmas Eve to defeat the brutal mercenaries from Prussia.

Matthew 24 is the former tax collector who word by word quotes how Jesus foretells the future.

As Patton and Washington read the British book, prepared to win, attacked at the exact critical time, and were relentless in their pursuit. Our Lord moves me to live life like my two George heroes leading their troops to victory.

Be ready -The Lord is coming.
Abhor laziness.
Be strong and courageous.
Read His BOOK.
Win the moment.
Win the day.