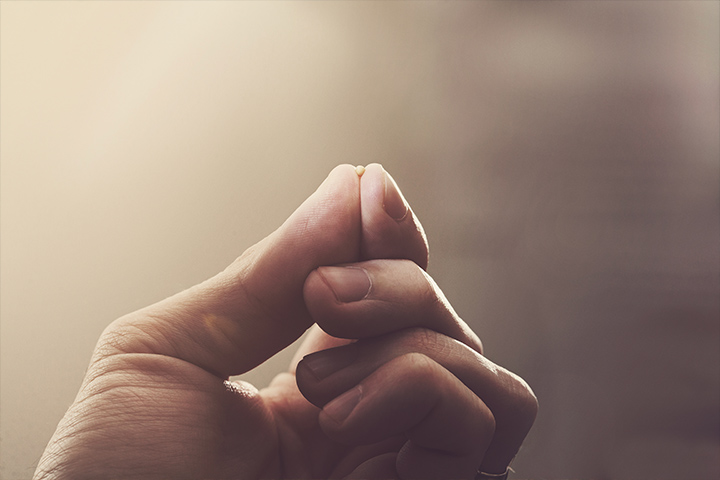 Words of Hope: You said. I Believe.

CeCe Winans song Believe For It heals me. She has a bridge where she sings, “You said. I believe. You said it is done.” I love considering this. The great faith that amazed Jesus. I think it would be hard to amaze Jesus, but in the New Testament, it is used twice. Jesus was amazed. Once by the great faith of the centurion soldier who believed if Jesus spoke the word, his servant would be healed. The second time it says Jesus was amazed at the lack of belief from the people—miracles could not be performed because of their lack of faith. As with all wisdom, it is dangerous to be too prescriptive about these stories.

I have seen people with tremendous faith die of cancer, and I have seen people of little faith restored. What I love, though, is the decision faith asks from each of us. It truly is an elegant question. Do you believe? It can only be answered by each heart. There is such intimacy, autonomy, grace, and mystery in belief. How easy it is for some faith to be toppled by suggestions by science, or the world, or different churches, or different philosophies. I also marvel at how simple faith can be—the faith of a child, the trust, straightforward, honest belief—like the simple, powerful voice of CeCe Winans saying, “You said, I believe, you said it is done.” I greatly admire my Dad’s faith as he died. He claimed the promises of a resurrected life and orchestrated his passing with courage. I love the message Shann spoke to him during his final breaths, “Jesus is walking, walk with Him. Jesus is walking; walk with Him.” Jesus said follow me, and I am thankful my Dad believed and followed.

“Then he said to them all: “Whoever wants to be my disciple must deny themselves and take up their cross daily and follow me.” – Luke 9:23