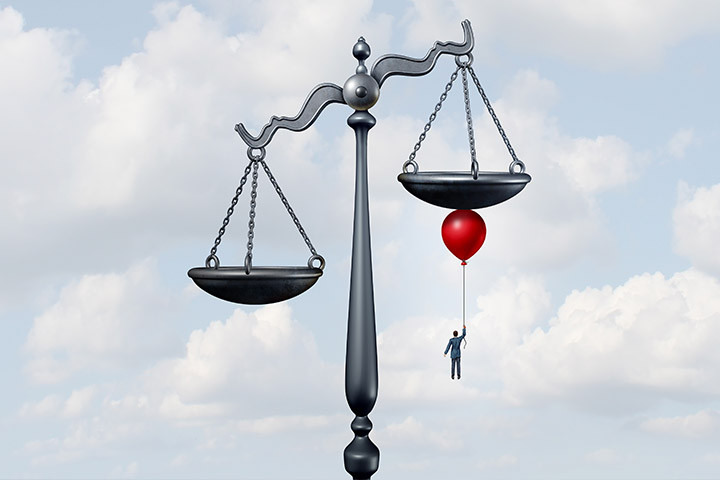 Words of Hope: What Goes Around Comes Around

In C.S. Lewis’s Reflections on the Psalms he addresses a topic I have struggled with. What do we do with the Psalms that pray down wrath on enemies? Here are poems, songs to God about the absolute trampling and destruction of enemies. As I memorize the Psalms, I find it so interesting that in many of them David literally praises himself for being holy and calls down wrath upon those who are unholy. He praises his cleanness of heart and judges those who have sinned against God, but David runs into his own trouble. David had several wives; he slept with Bathsheba and had her husband murdered. Some of his children were rapists, usurpers, and ingrates. This is exceedingly humbling to me as I can get thrilled about praying wrath down on my “enemies” or people who have hurt me, or others, or the church, or people I disagree with who I perceive are harming the name of Christ. What a tricky and dangerous road. How different everything becomes when I pray the Psalm knowing David became the very person he was condemning. I see David shifting in his language as he ages. He moves from “judge me by the cleanness of my hands” to “judge me by Your compassion and mercy.”

Dad always believed in sports and in life, what goes around, comes around. A player who criticizes others will be criticized. A coach who cheats will be exposed. I don’t know how many times I have thought something ugly about someone else in my heart only to have to face my own similar pain or struggle later. I am thankful for David’s Psalms because they show me just how much I want grace for me and hardship for those I dislike. God knows this tendency and sends His grace to me even so. Even as I call down judgment on my enemies all the while witlessly calling down the same judgment upon myself, God is exceedingly gracious, slow to anger, abounding in love. I experience the goodness of the Lord, I experience His deliverance, His protection—especially when the enemy is myself.

The Lord is compassionate and gracious, slow to anger, abounding in love.
He will not always accuse,
nor will he harbor his anger forever;
he does not treat us as our sins deserve
or repay us according to our iniquities.
For as high as the heavens are above the earth,
so great is his love for those who fear him;
as far as the east is from the west,
so far has he removed our transgressions from us.