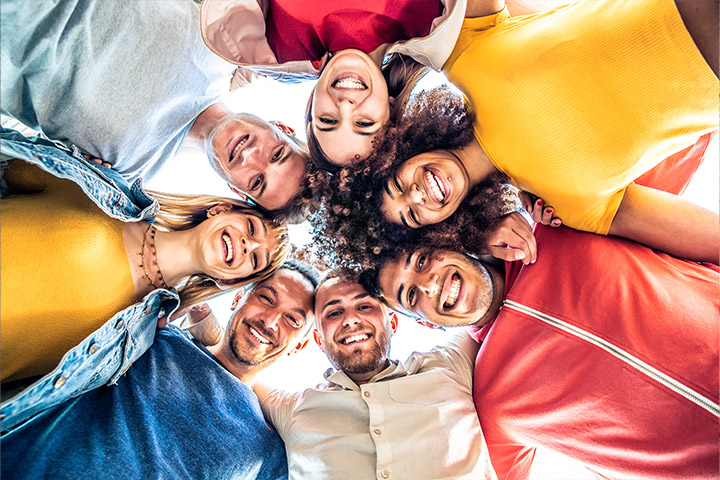 Words of Hope: The World Will Know

I have moved to Spokane three times in my life. It has the largest urban waterfall of any North American city—such an incredible place to live! My parents lived in many different towns, Fairbanks, Moscow, Anacortes, Tulsa, San Bernadino, and Birmingham. My Dad moved to Birmingham to coach at a Division 1 Christian university. He hired our lifelong friend, Danny Beard as his assistant coach. Danny was the first black person on the school faculty not employed as a janitor or grounds worker. I loved Danny and Debbie. I would stay at their house and lie on their waterbed; we would eat Hostess Ding Dongs around the table. Debbie is a fantastic cook, but she still had fun snacks. Danny came to work with Dad at NBC and moved his family to Spokane. In Birmingham, racism was obvious. Segregated neighborhoods, entirely white churches, universities, and schools. I didn’t know how to process this as a child. Exclusion, mistreatment, bias, disregard, unconscious contempt, and direct and indirect cruelty. Spokane has its own history of racism, though more subtle than the South’s blatant racism steeped in ignorance. My mom watched the same worker at Nordstrom greet her with obsequious attention and then totally shun Debbie. It’s maddening to see someone you love mistreated.

My Dad loved people, and he hated racism. He hated segregation. When LSU told him they couldn’t vouch for his safety as a coach if he played a person of color in their gym, he started five men of color as he had done all season.

Using a racial slur, telling a racist joke, privileging times in the past that benefited some groups and deeply harmed others, racism sneaks into schools and homes. It gets excused through the denial of its egregiousness. Issues of race can become a political hotbed of blame and division. Anger, bitterness, victimhood, divisive rhetoric, and lack of dialogue harm unity, brotherly and sisterly love, and honest dialogue of deep hurts and unacknowledged and unconfessed wrongs. As followers of Christ, Jesus asks us to live differently. He said the world would know His disciples by their love.

“You have put on the new self who is being renewed to a true knowledge according to the image of the One who created him-a renewal in which there is no distinction between Greek and Jew, circumcised and uncircumcised, barbarian, Scythian, slave, and freeman, but Christ is all and in all. – Colossians 3:10-11