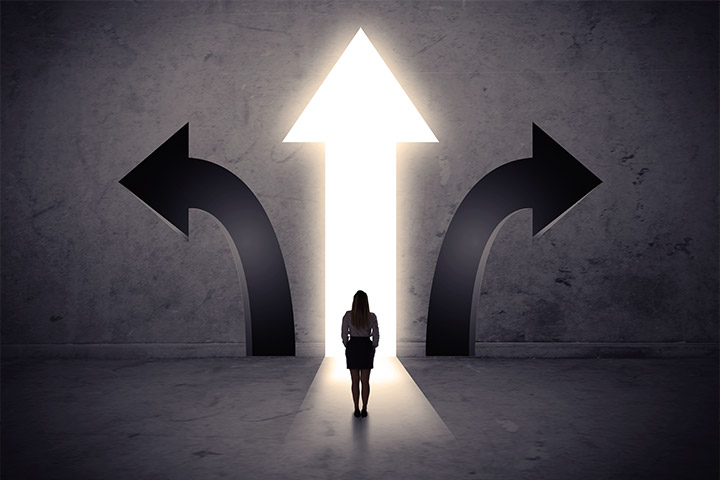 Words of Hope: The Third Option

Dad loved Jesus’s response to the Pharisees. They often tried to trap Jesus. He frequently faced either/or no-win decisions by them but Jesus offers the third option. Consider, for instance, the woman caught in adultery. The religious leaders give Jesus harsh either/or options. The woman caught in adultery must be stoned to death by Jewish law. The Pharisees challenged Jesus to make a horrific, ‘would you rather’ choice. In essence, they are saying, “Would you rather we did not stone this woman and be accused of breaking Jewish law and violating scripture, or would you rather we stone her when we know you are deeply compassionate.”

Jesus offers the third option: mercy, forgiveness, self-responsibility, and a new way of motivating and loving in difficulty. He calls for true existential diagnosis; each must examine their own heart. He requires a leveling of grace and judgment. He shows mercy triumphs over justice. He says, “The person without sin may cast the first stone.”

I love that Dad looked for the third option in all either/or ultimatum decisions. He looked for ways to show more love. He found ways to live in the “yes, and.”

As he was speaking, the teachers of religious law and the Pharisees brought a woman who had been caught in the act of adultery. They put her in front of the crowd. “Teacher,” they said to Jesus, “this woman was caught in the act of adultery. The law of Moses says to stone her. What do you say?” They were trying to trap him into saying something they could use against him, but Jesus stooped down and wrote in the dust with his finger. They kept demanding an answer, so he stood up again and said, “All right, but let the one who has never sinned throw the first stone!” Then he stooped down again and wrote in the dust. When the accusers heard this, they slipped away one by one, beginning with the oldest, until only Jesus was left in the middle of the crowd with the woman. – John 8:3-9