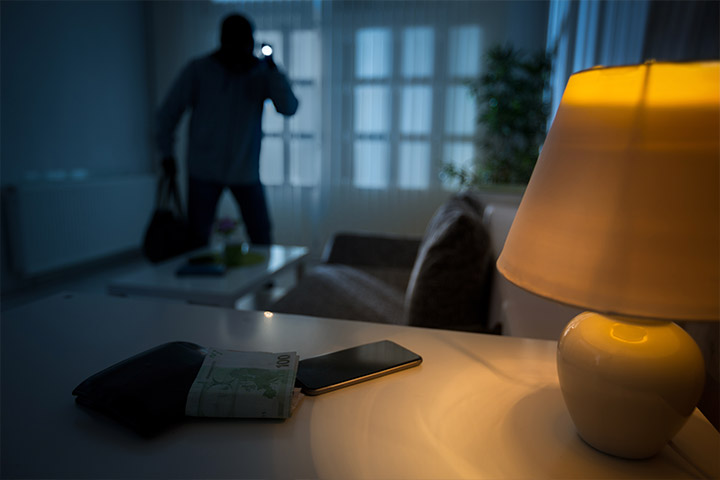 Words of Hope: The First to Apologize is the Bravest

The ancient parable entitled “The Wager” by some is an old tale of selfishness and refusal to change with counterparts of the same theme told worldwide. It reveals our demand to be correct. Here is a modernized retelling.

A husband and wife headed to bed for the evening when they realized they had forgotten to bolt the front door, which had been blown open by a gust of wind. Each commanded the other to go downstairs and lock it. Both stubbornly refused to do the task. Their accusations and blame continued into the night. Meanwhile, a thief snuck through the open doorway and began to rob the house. The man and woman were arguing louder by the minute and did not hear the thief. Finally, in frustration, the husband exclaimed, “Let the next person who speaks go bolt the door.” The wife, irritated by their late-night fighting, nodded in assent. They then lay down on the bed in silence. The thief, believing the arguing couple had left, snuck upstairs. Hearing nothing, he slunk into the room and began to steal jewelry from the dresser.

Both husband and wife lay still in silent terror. After the thief ransacked the room, the woman immediately called 911. “We just got robbed,” she wailed into the phone. As soon as she spoke, the husband pointed at her and yelled, “You spoke the first word, so get down there, woman, and lock the door.”

Why will we allow ourselves to be robbed of so much because we want to be right? We would instead burn down the world than be the first to admit wrong.

I understand this need because I love to be right. For a long time, I recoiled from a willingness to ask forgiveness. I harbored a dislike for asking, “Would you forgive me?”

I am improving, but it is still uncomfortable because I am prideful, and I’m not too fond of the notion I have done something wrong. I often feel that though I may be wrong, my wrongdoing is not even as insidious as the other person’s. This stance of arrogance will keep me from relating with those around me. If I am never or very rarely wrong, and if I do not admit it when I am wrong, mainly when those I am in a relationship with feel harmed by me, I am destined to have broken and hurting relationships. However, if I can learn to acknowledge my faults and become humble about how I frustrate those around me, if I choose to ask forgiveness for the way I hurt others, and commit to change, then my relationships have an opportunity to be strong and compassionate.

My Dad was the champion of asking forgiveness quickly and earnestly for most of his life. He had times when he wasn’t amazing, but he was a champion overall. With me, 99 percent of the time, he asked forgiveness quickly, earnestly, thoroughly, and without reservation. Forgiveness requires the most extraordinary courage and bravery. I cannot bless him enough for this beautiful, humble example and gift of a dad. What a father!!

Be strong and of a good courage; be not afraid, neither be thou dismayed: for the Lord thy God is with thee whithersoever thou goest.” – Joshua 1:9