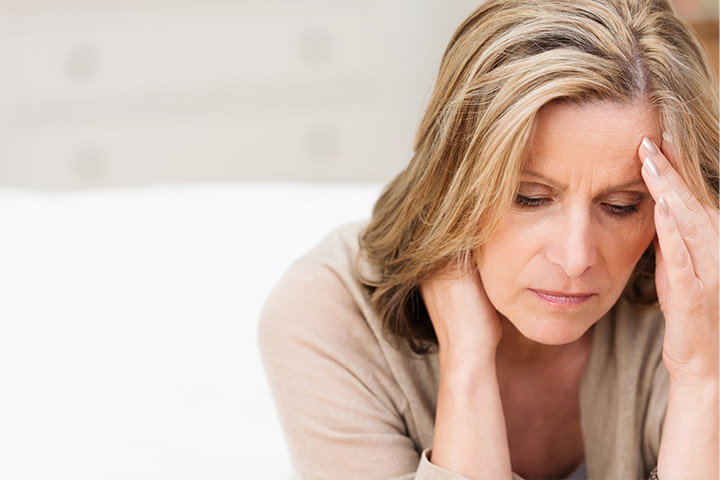 When my Dad was ill during the last weeks of his life, he mostly lay on his back. His cancer treatment medication caused him to gain weight rapidly through the 12-plus years he was on it. It slowed his metabolism and caused him to feel nauseous when he didn’t have something in his stomach. It’s incredible how much effort we exert when we feel ill and how strong the desire to conserve movement. So much of his mental energy went into pain management. Sometimes I would look at his furrowed brow and pinched lips, knowing he was in a battle. The tremendous strain he wore for so long was gone when he died. We all stared at him in awe. My Mom kept touching his face and saying, isn’t he beautiful? Doesn’t his face glow? The anguish of navigating the daily aches and pains of cancer and the repercussions of this were erased. Sometimes we don’t realize how much pain we or someone we love is in. We soldier through. I saw a photo of a woman I went to high school with. She is significantly altered in appearance. I know a bit of her story–she was a business owner, and her industry was devastated during Covid. If I hadn’t recognized that look in my Dad, I might have missed it. But instead, I could see her bravery and courage in enduring suffering.

I wish I had been more generous with my encouragement of Dad. His suffering was more significant than I imagined now that I have seen him on the other side. I had grown used to him looking this way and became blinded to his daily struggles with pain and hardship. I know what I am looking for now, and I hope I can recognize suffering with greater generosity.

“I consider that our present sufferings are not worth comparing with the glory that will be revealed in us.” – Romans 8:18