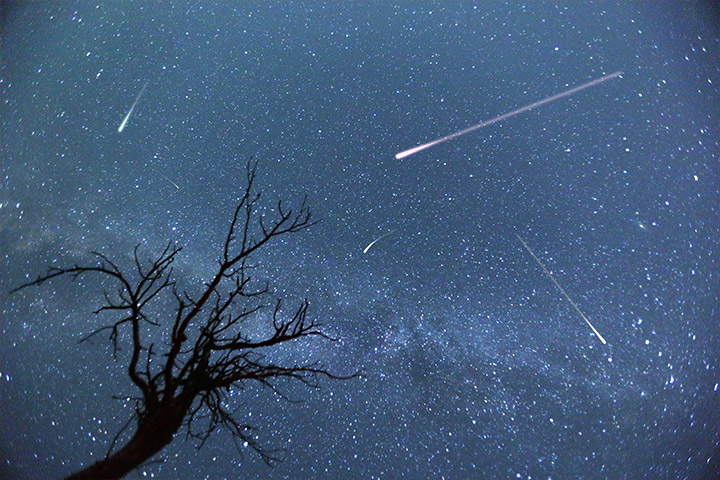 When Dad lay dying, I told him he would soon get to spend time with Sojourner Truth one of our favorite people. We never met Sojourner Truth, but we knew her story, and it changed us. Dad and I talked about her like we would a friend. Here is her story.

Born Isabelle Baumfree, she lived for years as a slave in upstate New York. Her life, riddled with abuse, hardship, cruelty, speaks of the barbarity of slavery. Her story made our blood boil with anger. How did she endure? Isabelle (Belle) at the age of nine stood on an auction block and was purchased with a herd of sheep for a hundred dollars. Her master beat her daily. Sold several times, Isabelle eventually came into the possession of John Dumont, a rapist. During her life with Dumont, Isabelle fell in love with a slave named Robert who lived on a nearby farm. Robert’s owner forbade Belle to marry Robert because their children would belong to Dumont, Isabelle’s owner, and not to him. One night, Robert bravely tried to see Isabelle for the last time. His master caught him and savagely beat him. Robert died a few years later, most likely from the injuries he sustained. His loss troubled Belle her entire life. She reluctantly married an older slave owned by Dumont and had several children. Dumont raped Belle an unknown number of times. His abuse led to the birth of a daughter who passed away in childhood. When one of Isabelle’s sons, Peter reached the age of six, Dumont illegally sold him to a plantation in the deep south.

During this time, New York became the first state to pass a law for the total abolition of legal slavery. Dumont promised Belle if she worked hard for one year, he would set her free. At the end of the year, he told her because of her injured hand, she had not worked hard enough, and he refused to release her. Belle, in indignation, spun a hundred pounds of wool and walked away from Dumont. She took her youngest child, an infant daughter, and escaped by sheltering with abolitionists.

After leaving Dumont, Isabelle continued to be harassed and plagued by deep resentment, despair, and hopelessness. Though officially free, Belle still felt like a slave. She still suffered emotional bondage. Then, she encountered the resurrecting power of Christ. She believed she was a child of the Almighty God, born on purpose, with purpose. Belle found new vitality, joy, and hope. Living her now resurrected life, Belle decided to do the impossible. She wanted to free her son, Peter. She traveled south to argue in the court of law against the illegal sale of her son and to demand his freedom. A person of color had never won in a court of law in the history of the United States, let alone a woman of color. She faced the all-male, all-white court, and demanded her son’s immediate release. Her power, brilliance, and truthful delivery rang out. She won her son’s freedom.

Later, Belle felt called to give her entire life to the message of setting slaves free. She cast aside her slave name and chose a new name—Sojourner Truth. She believed God commissioned her to speak against the cruelty and evil of slavery. Sojourner Truth traveled throughout the country to demand freedom and justice. She said, “I feel safe in the midst of my enemies, for the truth is all powerful and will prevail.”

Sojourner Truth’s experiences were among the very worst a person can suffer. She deserved to be rageful, fearful, and depressed. Instead, she lived with transformation, inspiration, and healing. Rather than live an embittered life, she transcended all obstacles in the pursuit of her life calling. She said this, “I am not going to die; I’m going home like a shooting star.” Her home is my home, and my Dad’s home, where we will be forever.

“And we all, who with unveiled faces contemplate the Lord’s glory, are being transformed into His image with ever-increasing glory which comes from the Lord who is the Spirit.” – 2 Corinthians 3:18