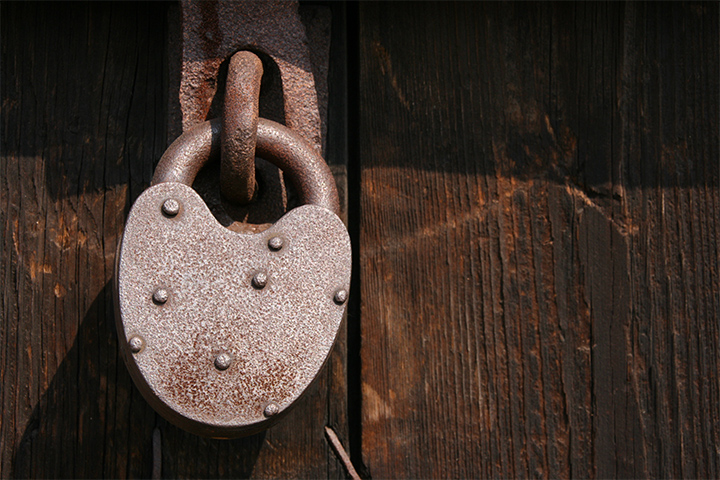 I read a statement, “Zealous judgment closes us off from revelation.” This statement would have immediately caused me to pick up the phone and call my Dad. “Hey, Dad,” I would say, “Let me read you a statement and get your thoughts.” Dad would listen quietly to the statement and then be silent. He usually started with a few questions—what did I like about the statement, what triggered the impulse to call and ask his thoughts, and how does this connect to my life situation?

We would have a good long talk together. I am amazed that seven words can open a world of dialogue. Dad and I often talked about the Apostle Paul, who was so incredibly zealous in his absolutism that he justified killing Christians. Dad and I sometimes took time to put ourselves in Paul’s shoes as he was there during the stoning of Stephen. Did Paul go to sleep with deep satisfaction that evening after it was over? Was there any indication in his zealous judgment he may be wrong? He must have been praying during this time. Did he experience closeness to God in his prayers, or was he too busy in his righteous zeal to stop in silence and humility to listen? Dad and I wondered what the transformed Paul later thought as he connected with families his zealous judgment had destroyed. Concerning this statement, Dad might ask me times I’ve experienced someone’s zealous judgment and what that experience was like for me.

Next, he would ask whether there is anything in my life right now that I have zealous judgment about and would I be willing to prayerfully lay it down for the possibility of God opening a door of revelation. I miss my Dad, and I am thankful I have his voice in my head leading me through this conversation.

But Stephen, full of the Holy Spirit, looked up to heaven and saw the glory of God, and Jesus standing at the right hand of God. “Look,” he said, “I see heaven open and the Son of Man standing at the right hand of God.” At this they covered their ears and, yelling at the top of their voices, they all rushed at him,  dragged him out of the city and began to stone him. Meanwhile, the witnesses laid their coats at the feet of a young man named Saul. While they were stoning him, Stephen prayed, “Lord Jesus, receive my spirit.”Then he fell on his knees and cried out, “Lord, do not hold this sin against them.” When he had said this, he fell asleep. And Saul approved of their killing him. -Acts. 7:55-60 and 8:1