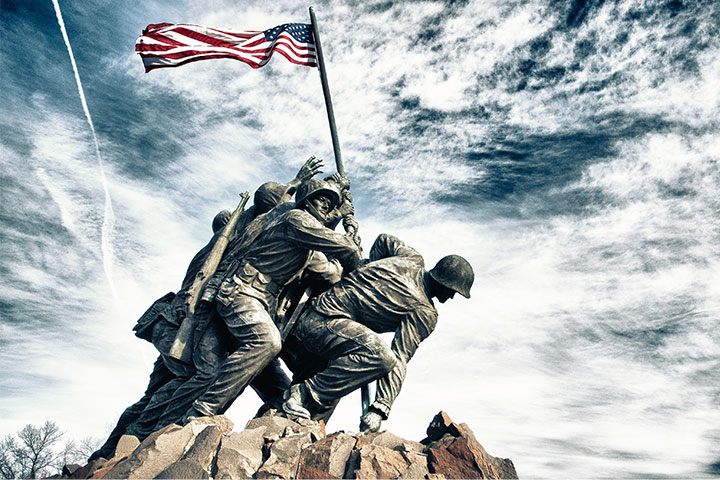 I read a short story about a firsthand account of the suffering in Iraq aloud to Mom and Dad. Afterward, they read the rest of the book. These short stories are a difficult read, with palpable images of suffering, struggles, moral and mental degradation, and pain. It was written by US Marine Veteran Phil Klay, and it won the National Book Award. One critic wrote, Klay’s book “is the best written so far on what war did to people’s souls.” The chaos and trauma in Klay’s stories reminded me of so many war books we have read: All Quiet on the Western Front—World War 1, The Things They Carried— Vietnam, Home—The Korean War, South Pacific and All the Light We Cannot See—World War 2, etc.… War and trauma resulting from war are mind-shattering and life-altering. My grandfather came home from fighting in New Guinea a different man. I know that he had undiagnosed PTSD and had no community or faith practice to help him assuage his mental suffering.

As I drive up and down the streets of Spokane, I see homeless men who clearly are veterans. Their stories of suffering are singularly unknown but collectively common throughout the USA.

Today I remember the beautiful life of Mat Fazzari who worked at NBC Basketball Camps each summer. Mat loved kids and had a huge heart for Christ. He married and had two darling, glorious young boys, age two and newborn. Mat was deployed overseas to Afghanistan and tragically died in a helicopter crash under fire from the Taliban. He was twenty-five years old. I consider his boys who are now ten years older. I had more relational friendship with their father than they did in some ways. The sorrow of his death reverberates in my heart each Veterans Day and Memorial Day. His tragic death sobers me and requires me to consider his tremendous sacrifice, and the lost to his wife and children, his family, and to all the future campers at NBC Basketball who never had the joy of meeting him.

When our family reads or encounters suffering, we sit together and ask questions—many too difficult to answer.

Here are a few questions that require us to consider how we can honor Veterans Day.

How does war change us?

What role do we have as civilians in caring for our veterans and military?

How do we address present day trauma?

What do our orphaned children and widows/widowers need?

How do we work for greater peace in the world?

What is Christ asking of us on this Veteran’s Day?