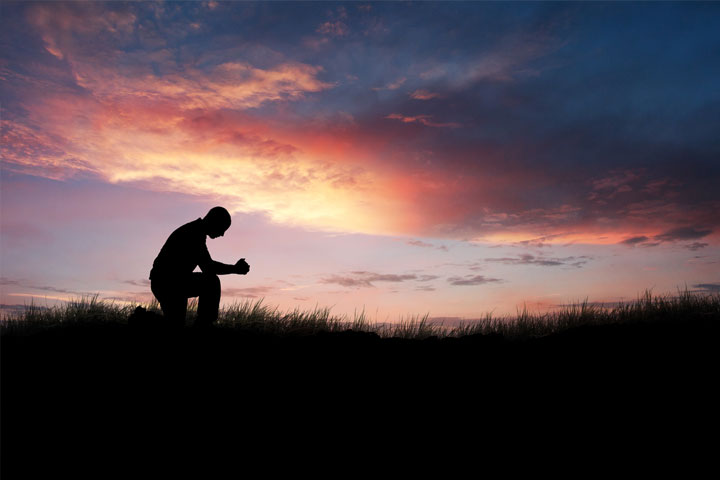 Words of Hope: People of the Way

Dad hated God when he was young. He vowed he would never pray or cry again after his Mom died. He was filled with anger and turned away from God. Then through a series of events, my Mom became a Christian. Dad was devasted. He loved my Mom but feared she would become a “Jesus freak.” Mom would ask Dad to pray, and he would say, “See that ceiling; I don’t pray because my prayers hit that ceiling and slap me back in my face.” She also asked him to attend church in Fairbanks, Alaska.

Dad attended church with her, but he made it clear to all he didn’t believe and thought Christianity was a joke. One day, the church decided to sponsor a debate. Dad volunteered to go against the Bible. As he raised his hand, Peter Three Star, who Dad respected because of his athletic size and power, challenged him, “Fred, it’s easy for you to go against the Bible. I dare you to defend the Bible and still not believe it.” My Dad took the challenge but quickly realized he knew virtually nothing to argue on behalf of the Bible. He had recently finished his master’s in education, so he headed for the research library on the campus of his master’s program.

After three days of intensive reading and investigation, my Dad got on his knees and prayed, “I don’t know why my Mom died, but I believe you, Jesus, are the Son of God, and I give my life to you.” Dad became what early Christians called themselves, “Followers of the Way.” This Way is how Dad devoted his life, a life of prayer, a life of true tears, a life of loving God, and finding joy even in difficulty.

Therefore, if anyone is in Christ, the new creation has come: The old has gone, the new is here! All this is from God, who reconciled us to himself through Christ and gave us the ministry of reconciliation: that God was reconciling the world to himself in Christ, not counting people’s sins against them. And he has committed to us the message of reconciliation. We are therefore Christ’s ambassadors, as though God were making his appeal through us. We implore you on Christ’s behalf: Be reconciled to God.” – 2 Corinthians 5:17-20