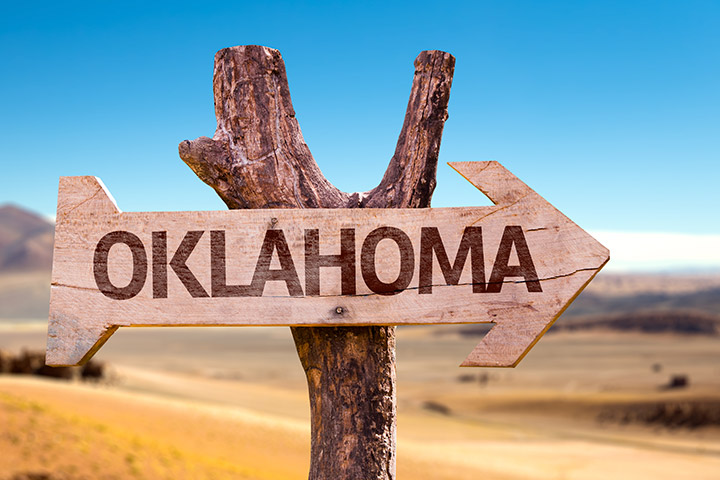 Oklahoma City is not my favorite in terms of beauty. The water is brown, much of the city is worn down and the tree in our Spokane backyard is prettier than the entire urban sprawl. We call it “uglyhoma city” because we are in awe at the lack of natural beauty compared with our own beautiful Spokane.

What Oklahoma City lacks in physical beauty, it makes up for in relational beauty. In the mall I see people of all different nationalities and skin tones eating and walking together as close friends. Unlike Seattle or Chicago which are racially diverse but still segregated into small cliques, Oklahoma City is more unified across races. There is a noticeable kindness.

Shann went into the convenience store during our last trip and witnessed a homeless man of Native descent acting belligerent and demanding. There were about eight people waiting in line to check out and he was harassing a few. One of the customers, a Black man addressed him and said, “I hear you are hungry man, but I am waiting to hear you ask me for what you need. I am ready to buy it and help you out. You just need to ask.” The room was a mix of races, all silent, watching the scene. The homeless man stopped badgering once he saw the man was in earnest and requested to be given some food. The man gave it to him and said not to worry, to go ahead eat the food now, it was taken care of. The man would pay for it when he got to the cashier. The homeless man was thankful and left to eat. When the man approached the front to pay for both his food and the homeless man’s food, the cashier, a white woman with orange hair and dangling earrings said, “You’re already taken care of, Honey, your bill has been paid.” Kindness, again and again.

Shann watched this exchange and said, “Now that’s what it’s all about!”

The man turned, smiled, and proceeded to give a physical and rousing speech, saying “When you’re selfish, life kicks you in the gut!” He kicked his leg out exuberantly. “But when you’re humble, when you ask for grace, when you’re pleasant, when you treat others with dignity, God appears…God shows up!” He pointed to the sky.

“Thank you,” the man said, “Amen!” and strode out the door with joy. Those still in line were made lighter and more buoyant by this man’s actions, and by the woman who responded in kind.

My dad loved the generous heart he saw in Oklahoma City. People from all walks of life, from different stories and backgrounds working to help each other. He asked people why they thought this city was so racially united and caring for one another. Repeatedly, he heard people conclude that this unity emerged from the communal suffering during the bombing of the Oklahoma City Federal Building. This shared compassion brought all people together to help heal and rebuild their city.

As the great Christian artist Russ Taff says, “You’re my brother, you’re my sister, so take me by the hand, together we will work until He comes.”

“Beloved, let us love one another, for love is from God; and everyone who loves is born of God and knows God.” – 1 John 4:7