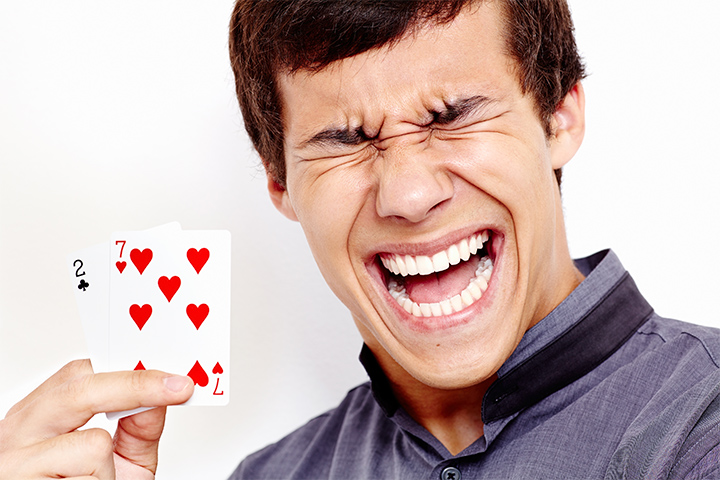 Dad and I liked to play solitary card games while racing against each other. Our favorite was kings in the corner. These games are addictive—just one more game. March Madness can have a sense of addiction and a tinge of melancholy when the house of cards comes crashing down too soon. The entire city of Spokane leans into depression at the edges of communal interaction after the loss of the Gonzaga teams. There can be a sense of sorrow emerging from seeing the season come to an abrupt and final halt.

When I was younger, Dad and I hated to lose. We hated to lose more than we loved to win, which made our sports or card games even more intense. This unhealthy competition and hatred for losing shifted later in life. Dad became much more gracious and enjoyable when playing games. The sting of a loss didn’t penetrate so deeply. He found a win a reason for gratitude rather than fueling the need for the next win.

Winning and losing became part of the beautiful dance of life and a tool to learn in both the good and the difficult. Dad and I shifted game night from a competitive brawl into a time of laughter and fun memories. It became a time to learn and understand the competitive nature of cards, sports, and life together. I am thankful we could learn to love and appreciate competition not as “survival of the fittest” but as a source for greater connection and deeper meaning.

“Where there is strife, there is pride, but wisdom is found in those who take advice.” – Proverbs 13:10