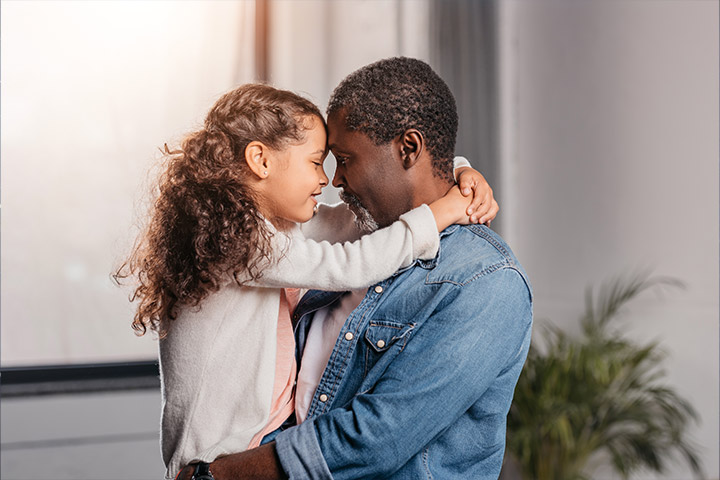 My brother called last week. I picked up the phone and heard a choking cry. I panicked. “What’s wrong?!” I said. Jay wept hard into the phone, “I miss Dad.” We cried together for a while. We both miss Dad’s voice on the phone. As Jay said, Dad’s pick-up rate when he called him was practically 10 for 10. He could always count on my Dad to be ready to talk with him. I am struck by how incredible Dad was as a communicator, encourager, and champion of speaking love into our lives. I am shocked at this emptiness now and how full my life has been having a dad tell me repeatedly, daily, sometimes multiple times daily he loved me and believed in me. I have tremendous sorrow contemplating how few children in this world have this gift. I know a little bit more now how silent and lonely it is without this voice. I also know why a father’s loving voice is so vitally important. Dad’s voice is one reason my brother and I can so easily connect with a deeply loving Heavenly Father. The story of the prodigal son had to completely upend so many notions of God as a wrathful, distant, and disappointed Deity. Jesus described God the Father as a father waiting and watching for his son’s return, running towards him while his son was still a far way off, holding him, loving him, celebrating him, welcoming him, delighting in him. What a dad Jay and I have. Let’s get more Fred Crowell type dads and encouragers out into the world because this is one of the best ways to show the real nature of our Heavenly Father.

“So he got up and went back to his father. While he was still a long way off, his father caught sight of him, and was filled with compassion. He ran to his son, embraced him, and kissed him.” – Luke 15:20