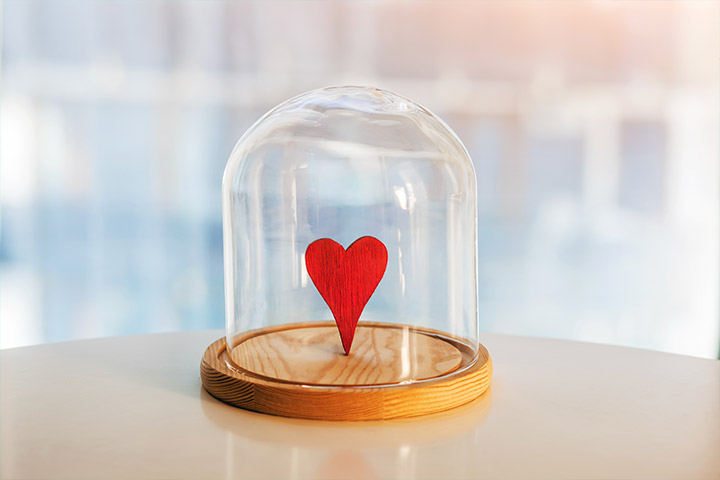 Words of Hope: Love Without Return

My Dad valued people from all walks of life. He thanked and honored those many would overlook. He believed in leaving places better than when you found them. He honored janitors and housekeeping staff. He would thank each person who cleaned with the deepest gratitude. His father had been the school janitor, and my Dad believed character became revealed in how you treated others. All people were his friends. He was not conceited but had tremendous hospitality because his love was without limits. He was generous and welcoming to all.

But he was also competitive, which could get in his way of loving. He wanted excellence. I learned so much watching my Dad interact with people. Part of this learning was watching him adjust his big personality when it caused others frustration. He became less willing to change as he got older during his final two years. I wondered about this. Was it fatigue, his illness, a new philosophy, or an easier way to live? I noticed a form of burnout with Dad. He felt overburdened by certain interactions. He created stronger degrees of separation than I had seen before.

I think relational health is one of the most challenging tasks in life. How do we live with those we disagree with? How do we love as Christ did? Dad wrestled with relationships that no longer appeared mutual to him. He would tell me, “I have initiated every call to this person for the last six months. I am not calling again until this person becomes more mutual.” I had to persuade him to reconnect. Something that had never happened before.

I see this struggle in my life, such as feeling hurt after giving an effusive and sincere compliment only to be met by silence or a lackluster response. Investment on one side without return troubled Dad and me. What’s dangerous is that I can be blind to my ways of relating, such as zoning on my phone when people are trying to speak with me.

I appreciate that Dad wanted to be a student of relational love even in the throes of illness and age. He was persuaded to try, call, and love without return.