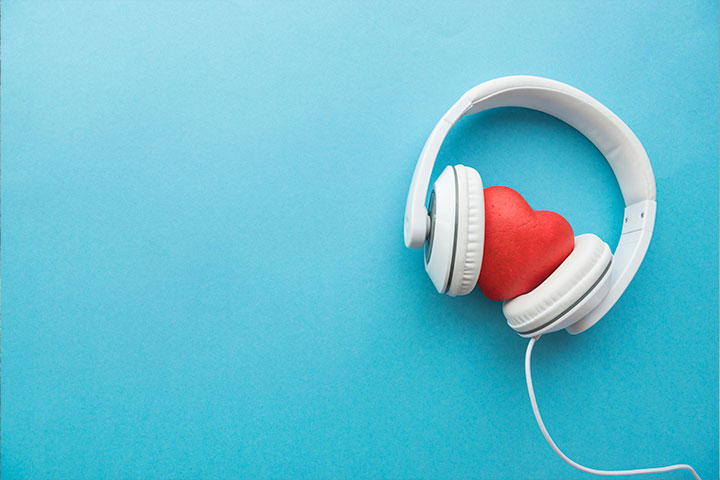 Words of Hope: Listen for the Blessing

I like to talk. Sadly, I often talk too much, and about the wrong thing. This hurts my relationship with my family. I say something that is judgmental, fearful, or just plain bothersome. It mostly happens when I am not listening and instead want my own agenda. I see this in my prayer life as well. I can talk too much at God. Nagging, whining, complaining, “This school is harming kids, that teacher is a problem, this church should garner Your judgment, I hate that my taxes go to this, my kids need this.” These are not prayers but petty tirades. How much better it would be to lay down my agendas, crusades, bitterness, frustration and instead listen for the blessings. God has so many to offer…the blessing of wisdom, joy, peace, hope, courage, the gift of the presence of the Holy Spirit. As I listen for the blessings, my entire perspective shifts.

I am learning about Medieval history, specifically about the Black Plague. Thirty to fifty percent of Europe perished during this time. One plague caused death in six days, another one of the plagues caused death in six hours. People throughout Europe and abroad were understandably afraid. However, those who were of a religious order like priests and nuns died in greater numbers. The reason? Because they ran toward the plague to help serve and save, while others ran away.

After the plague years, violence rose against groups who were convenient scapegoats. Many of the clergy who laid down their lives were not there to influence their congregations. Pogroms against Jews raged across Christian Europe. History paints the real picture of those who had become afraid and then retributory in the aftermath of suffering. Crusades, inquisitions, pogroms, indulgences arise from authority seeking retributive justice and external power or reform. As people focused on retribution and punishment they fell further from God, they hurt more and more people, their prayers became more about God judging and fixing other people instead of listening and thanking God.

What would have happened if instead of judgment or power moves these Christian men and women paused to listen for God’s blessings? Instead of calling people sinners, or infidels and dragging them into court or worse, what if they waited with expectation for God to arrive and listened for His promises?

Dad believed in this way of talking and living. He would sometimes pat my hand and say, “Let’s change the topic.” This was my queue that my conversation wasn’t making us closer or more united in Christ.

As I enter into prayer, I consider my tone. Is it peevish, talkative, or complaining? I know I don’t have to be perfect to pray but I do want my time with God, like time with my family, to be beautiful and not bothersome. I ask forgiveness for ways that I overtalk, over condemn, overstep, and instead listen for God’s blessing.

The LORD has appeared of old to me, saying: “Yes, I have loved you with an everlasting love; Therefore with lovingkindness I have drawn you with unfailing kindness.” – Jeremiah 31:3