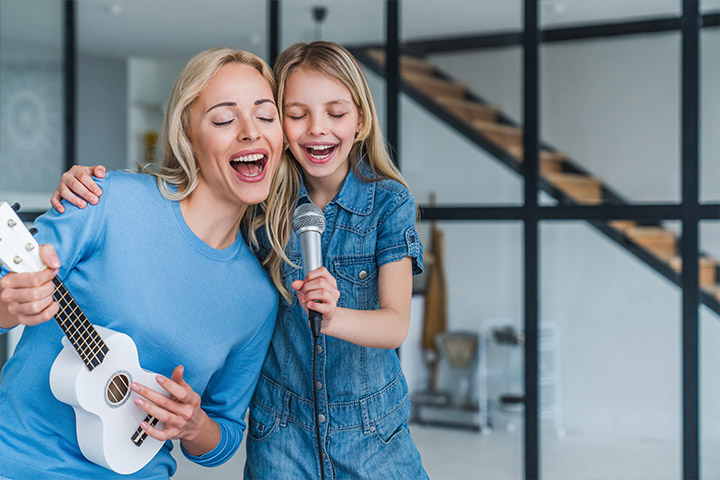 Contentment has been a hard-fought lesson for me and also for Dad. He wrestled with finding contentment even in illness. I have been on a long journey as a student of contentment. Part of this journey happened years ago when I studied voice in college. I wanted to be a singer, and obviously, I didn’t become a famous one. I used to have regret and disappointment about not applying myself harder to this dream. I couldn’t watch American Idol without envy; I couldn’t be happy for others who succeeded. I harbored a strange sense of shame I was a failure. I talked with Shann about it. He had devoted his early life to basketball, playing hours and hours every day. Like me, he also wondered what would have happened if he had fully pursued this dream, yet unlike me, he had no jealousy or envy. He never struggled to see others succeed. He had no sense of shame or regret. “Why?” I asked, “When playing in the NBA was such a huge dream of yours for so many years?” He told me several years back he felt sorrow about not pursuing this dream to the full extent. Then he said, “I shifted my whole thinking to recognize what mattered and what didn’t. I don’t have shame, regret, or bitterness because the goodness of my current situation and my joy transcends every backward glance. It would have been nice to see what could have been if I had been able to take the dream as far as I could, but I made my choices and can see the trajectory of my life with gratitude.”

After our conversation, I sat on the edge of the sink playing the guitar and singing while my little young daughters played. They sang with me as I worked through several songs. We took turns making up funny lines. Would I have more joy singing for thousands than in this tender moment? Is success for me only dictated by money, fame, or the recognition of others who neither know nor love me? Would I be so much happier and contented to be traveling city to city, recording songs, or is this enough? It was more than enough. Contentment for me is framed in the memory of singing with my daughters.

But godliness with contentment is great gain, for we brought nothing into the world, and we cannot take anything out of the world. But if we have food and clothing, with these we will be content. But those who desire to be rich fall into temptation, into a snare, into many senseless and harmful desires that plunge people into ruin and destruction. For the love of money is a root of all kinds of evils. It is through this craving that some have wandered away from the faith and pierced themselves with many pangs. – 1 Timothy 6:6–10