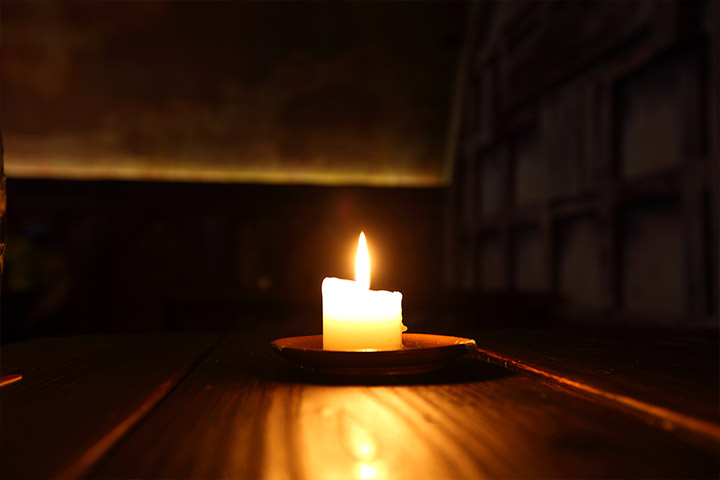 Words of Hope: Joyful and Triumphant

Merry Christmas to all of you at Words of Hope. I want to share this Christmas story. Tom is my father-in-law, and he and my Dad were close friends. They met many years ago when Tom invited my Dad to speak at his basketball banquet in Ashland, Montana.

My husband’s home contained chaos, unhappiness, and trouble as a little boy. When Shann was nine, he followed his dad into the parents’ bedroom. Tom, a huge mountain man, sat with Shann on the floral bed. Then Shann watched his father cry for the first time. Tom said, “Your mom and I aren’t able to work things out. We are getting divorced.” Not a single student in Shann’s school had divorced parents. Shann didn’t really know what he was talking about. His dad moved out of the house and in with another woman who lived out of town. Shann and his brother saw his dad every other Tuesday night. The brothers would go to a basketball game and see their dad sitting with the new woman. Back home, Shann’s mother held her head in her hands and asked, “Is she prettier than me? Is she nicer than me?”

The boys raced each other to answer, “No mom. Never.”

After the divorce, Shann’s mom, Sandy, became friends with a woman who talked about a graceful, loving God. Having never been religious, Sandy considered it and then became a Christian. Soon after, Shann and his brother became Christians, and these three started attending church. Every Wednesday night, Shann would stand up in church and ask for everyone to pray for his dad to become a Christian and remarry his mom. You could select a song with your prayer request, and Shann always chose, O Come All Ye Faithful. He requested this every week, even throughout the summer. He didn’t know, O Come All Ye Faithful, was a Christmas song; he just loved it. I wonder if I may have been tempted to tell him not to pray this prayer or hope his parents get remarried. I wonder if some church members wanted to tell him there are some things too big to fix, too messy to solve, and don’t pray for something unable to come true.

But the church kept letting Shann raise his hand, and they kept singing O Come All Ye Faithful for his dad.

Then something strange happened. I asked Tom what had happened to him. Tom did not know Shann was praying and singing for him every week. Tom told me every time he drove by this church building; he got a strong feeling he had to go inside. Being tough-minded, he kept on driving; but this went on for six months. Eventually, the feeling became a physical, baffling pain. He couldn’t understand what was going on. He told me he literally felt an intensified physical pain growing inside him whenever he went by this building. He sensed he had to go inside for the pain to stop.

Tom is extremely practical and rational. He fought with this pain and illogical feeling for months. Finally, late one Friday night, he drove by and decided to stop. The church appeared locked. He walked up the steps and placed his hand on the door expecting it to stay shut but instead, it swung open. Everything was dark except for a tiny light way in the back. Tom walked toward the light and sheepishly peeked his head in the door. Shann’s pastor, working late on his sermon, looked up and recognized him as the father ten-year-old Shann had prayed for every Wednesday night for the past year and a half.

“I do,” the pastor replied.

Tom became a Christian that night, he left the other woman, and he remarried Sandy with Shann and his brother watching from the front row.

The lyrics of the hymn Shann requested every Wednesday night say, “O Come all ye faithful, joyful and triumphant.” Triumphant means jubilation after having won a victory or mastered a difficulty—such fitting words for this story of redemption.