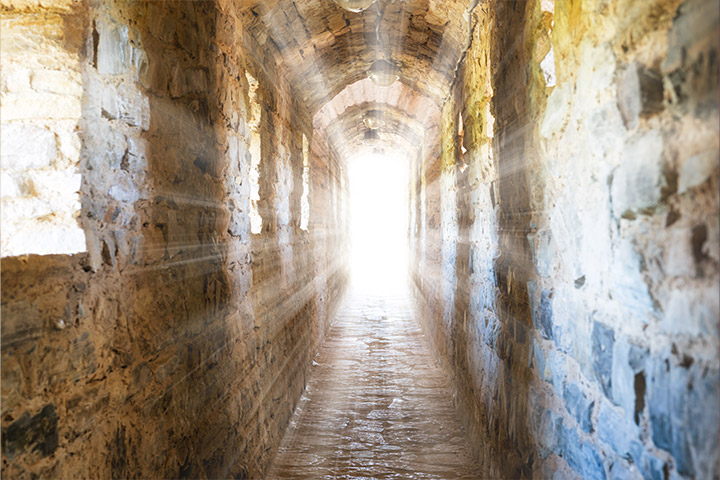 Words of Hope: IS

I was in the catacombs of Rome, the early Christians would go down into the tunnels and spend time with the dead. They would partake of the eucharist. They would sing with joy because they believed in the resurrection. I am not caught up in the concern if Dad is raised or will be raised because to me this is an inconsequential issue that only distracts me from the real focus. God is outside of time. My time is only a consequence to me, and Dad is no longer caught in that human consequence. Therefore, I know as Christ lives, so my Dad lives, and I live with Him in this blessed hope and promise.

Jesus said to her, “I am the resurrection, and the life; the one who believes in Me, though he were dead, yet shall he live: And whoever lives and believes in me shall never die.” – John 11:25