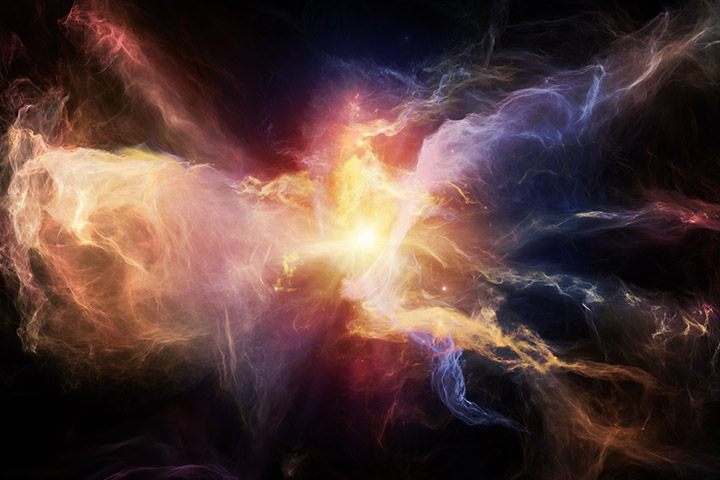 Words of Hope: God’s Mighty Ones

My husband Shann is studying angelology for a writing project. What an incredible word, angelology—the study of angels. I read that 90 percent of people believed in angels in 2011. I know hospitals and paramedics give homage to guardian angels as a humble nod to the unexplainable or miraculous. Dad loved thinking and talking about angels. He had a few small glass ornaments and trinkets he liked to carry in his pocket or car as a reminder to be thankful and grateful for the angels among us.

Dad believed, along with Ignatius of Loyola, that a person’s imagination was a gift from God. Imagination captivated my Dad. He would talk about the gift of imagination often. He loved to pray with his imagination. Dad had a rich imagination – this helped him be a captivating storyteller. Like the Ignatian tradition, he loved to take a passage of scripture and place himself in the scene. What were the sounds, the smells, what were the emotions?

One of Dad’s most beloved passages was Psalm 103, which blesses God for His mighty angels. Dad would stop to imagine these mighty ones who do God’s bidding and obey His will. I think of Dad’s delight in angels as Shann reads to me some of the history of the study of angels through the ancient writings of Summa Theologica. Shann tells me he is struck with joy and wonder about Jesus, saying the angels of children always see the face of God. I think of this when I look at the new images of space on the internet. I enjoy looking at the latest photos of the Webb in combination with the Hubble photographs. I stare in awe at the images of the heavens in their glory, expanse, and mystery. As I gaze at these images, I imagine the unnumberable angels, God’s mighty ones who do His will, which brings me tremendous peace in troubling times.

“See that you do not despise one of these little ones. For I tell you that in heaven their angels always see the face of my Father who is in heaven.” – Matthew 18:10