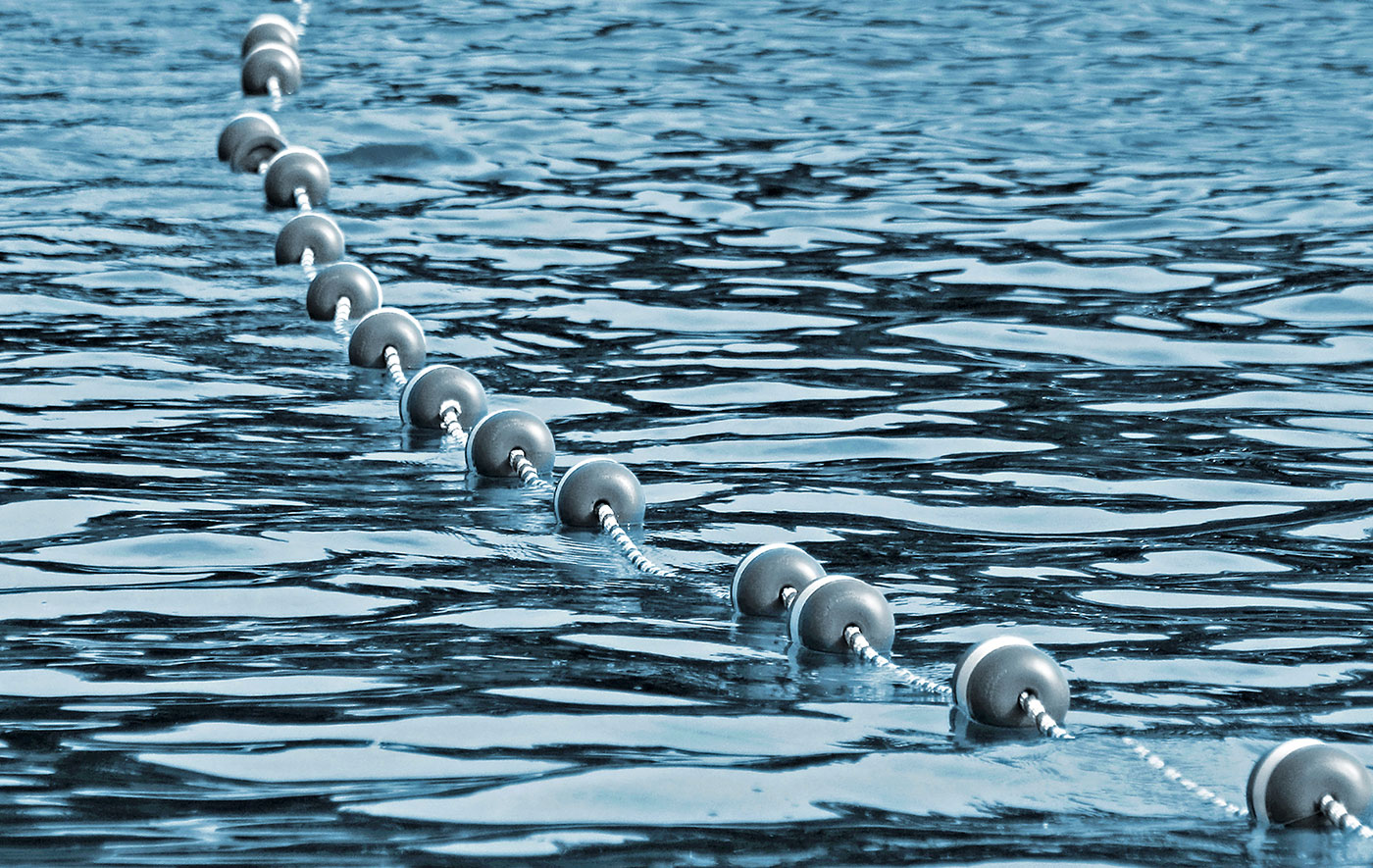 I feel sorrow thinking of the upcoming political years where civility, compassion, listening, and true discourse may devolve into aggression, violence, vitriol, and hatred- reactive, boundary-less interactions without discernment.

Can we do better this time? I would love to have a conversation about this with Dad. “Hey Dad, what helps place us in a position to listen, to care, to love others while maintaining our own boundaries?”

Dad told me this was one of his hardest tasks—the discipline of loving boundaries. Boundaries around how we speak and think about each other. Boundaries about what we will and will not endorse. Boundaries around what is loving and righteous living. It’s a slippery road. I think of the Pharisees who set powerful boundaries and wholeheartedly believed they were following godly boundaries, but they were dead wrong. Jesus rebuked them more than any other group. I humbly consider what I may be exacting as a boundary in the name of God which offends Jesus. I pray we all will consider this question.

Because judgment without mercy will be shown to anyone who has not been merciful. Mercy triumphs over judgment. – James 2:13