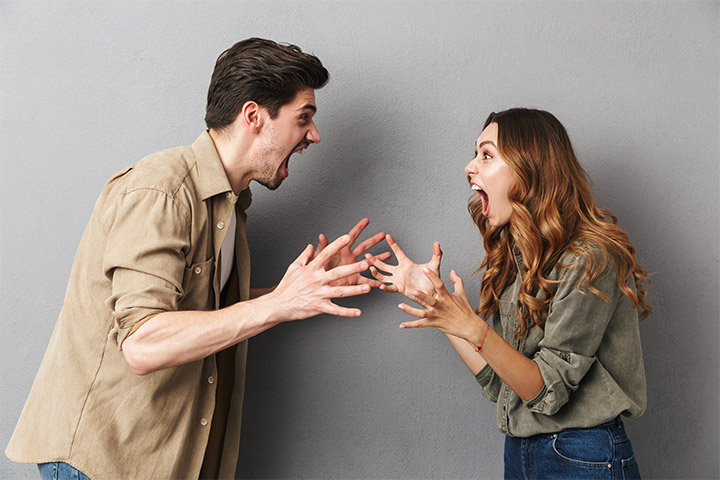 Dad and I loved to talk about relationships. Especially how they can be improved. He loved John Gottman and even met with him personally. Gottman and his team of researchers found when relational peace became jeopardized by disagreement, anxiety, confusion, etc., those in the conflict had an increased heart rate.

The brain would become emotionally flooded as the heart rate became more rapid. When a person becomes flooded, a person’s ability to problem solve becomes significantly impaired. Gottman’s scientific lab discovered when a couple began to disagree on a topic; the team could immediately observe how the situation would escalate to “flooding.” During an argument, monitors reported an elevation of the heart rate in each couple. With an escalation in heart rate, the team observed a corresponding escalation in the anger and intensity of the argument. As the argument intensity increased and the heart rates escalated correspondingly, the probability of the discussion taking on negative, even harmful consequences increased. The more the couple became flooded, the more they resorted to harmful and negative ways to work to solve their conflict.

Gottman decided to implement an experiment to see if interrupting the escalation of the couple’s heart rates would also equate to de-escalating the argument. Gottman advised his team to invent a temporary pause for the couples when they saw a couple moving toward “flooding.” When the monitors indicated heart rate escalation, a lab technician interrupted the argument, apologized to the couple, saying the equipment had malfunctioned, and requested time to fix the equipment. Lab technicians waited until the couple’s heart rates returned to normal. Once their heart rates were at a resting/peaceful place, the technicians asked the couple to reengage the argument. In most cases, the dispute was resolved peaceably. This simple method of interrupting the slippery slope of intensified emotion and frustration altered the outcome of the arguments.

The discipline to remain peaceful even in hardship helps preserve us from using destructive ways to move or influence others and keeps us on the path of goodwill.

For, “Whoever would love life and see good days must keep their tongue from evil and their lips from deceitful speech. They must turn from evil and do good; they must seek peace and pursue it.” – 1 Peter 3:10-11