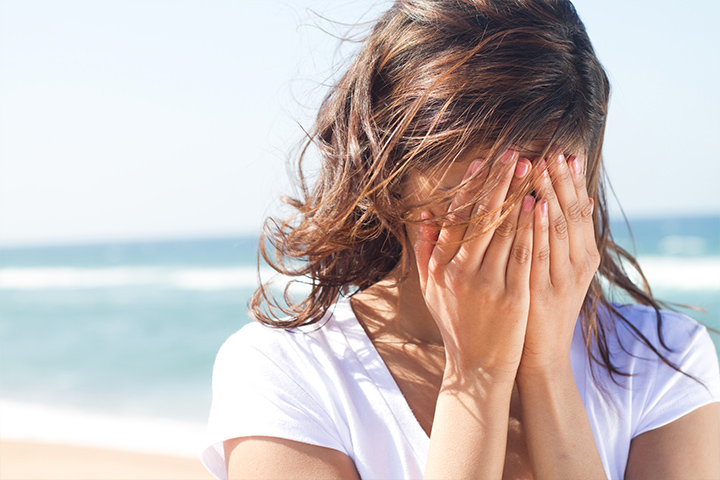 Words of Hope: Discerning the Why

I love to ask why. I spoke to Dad in person or on the phone every day, and my favorite thing was to ask him his opinion on the inner machinations of marriages, teams, and people. Why did this team lose? Why did this teacher say this? Why did this marriage collapse? Why are these children so naughty? Why did Ignatian value imagination?

Dad had incredible insight into the why behind actions. We both asked why concerning the behavior of a teacher in Washington state who had an affair with her sixth-grade student. She went to jail, and her story was fraught with confusion and chaos. How could this happen? The media painted her as a monster, a freak, a genetic mutation. Dad and I instead looked at her family story to find the why. Dad believed there is always a story of suffering, pain, unresolved trauma, and hidden shame.

Sure enough, as we read about her past, the suffering emerged. When Mary was a young girl, her prominent and well-known father had illicit affairs with underage girls. When his dalliances were exposed, he was publicly humiliated. During this time, Mary was around twelve years old. Not only did her family experience a dramatic fall from public grace because of her father, but her family also experienced a profound tragedy. One night, Mary had the responsibility of watching her three-year-old brother. He slipped out of the house into the backyard and fell into the pool without her knowing. He was found face down in the water and pronounced dead. Friends of the family reported that though no one ever mentioned this aloud, it was apparent the family blamed Mary for her brother’s death.

As time wore on, Mary married and became a teacher. She had three children. Her youngest son was said to have looked just like her younger brother. When her younger son turned three years old, Mary left her family to pursue a relationship with a twelve-year-old boy that she taught at school. Is it no wonder looking at this timeline? As a twelve-year-old, her life was shattered; perhaps she unconsciously desired to escape into a time before her brother’s death. The ages are remarkable– the age of her brother, her son’s age, the age she was during her brother’s death, the age of her student.

Is it any wonder that her actions brought the condemnation of the entire world? She was viewed as a pariah, locked in prison, and labeled a monster. Mary thought she loved this young student. She was blind to her tremendous shame, need for self-destruction, desire for the condemnation of the whole world, generational patterns of abuse and self-soothing through power imbalance, and the unconscious revulsion she felt for herself. Her “love” for this student resulted from her tremendous suffering, trauma, self-hatred, and need for external condemnation. None of what happened to Mary excuses her choices as an adult. Many people have also experienced extreme trauma and still make a choice to live well and not continue the pattern of abuse. However, it does provide a level of insight. Dad often said we can’t discern love, goodness, and truth if we are trapped in a web of shame, sin, blame, pain, and trauma.

“God gives wisdom to the wise and knowledge to the discerning; He reveals deep and hidden things. He knows what lies in the darkness, and light dwells with Him.” – Daniel 2:2