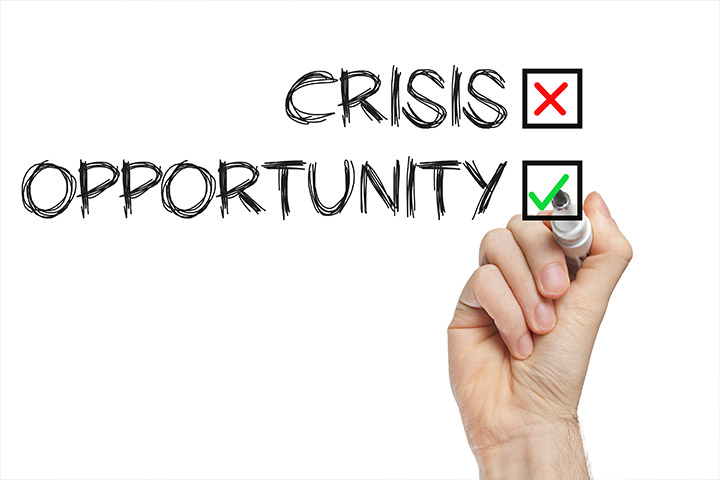 Dad wanted to be wise about tendencies to make the wrong response in crisis. He believed becoming wise about how we handle stress and crisis is an important consideration, especially if there is trauma in the family history. Dad and I would talk about the emerging research that traumatic experiences can be passed through DNA. As unresolved trauma passes down the generations, the result is a strong inclination toward negative and debilitating emotions and dangerous responses. Dad encouraged people, even if they didn’t fully know their background, to become aware of patterns that lead to poor outcomes in relationships and life.

One of the key areas Dad recommended exploring was how families and teams handled conflict and crisis. Does the person have a tendency toward fight, flight, or freeze? Dad believed knowing how you tend to respond in crisis will help you move toward greater bravery and fortitude the next time you encounter difficulty. Like a basketball game, Dad recommended families analyze how each person tends to behave in the heat of an argument or challenge.

In the home, I tend to fight. If I get upset, I can get angry and aggressive. I also like to play dirty by saying something mean and then following it with, “I don’t want to talk anymore.” Shann gets calm in a conflict, but he gets aggressive and manipulative. He will pursue you by using logic, stubbornness, and relentlessness. As we understand our patterns, we can make wiser choices in conflict. I work to move out of my tendency to fight. I eliminate any “below the line” comments, criticisms, or blame. If I say something rude, I commit to taking responsibility and asking forgiveness immediately. Shann works to let down his need to be right or to win the argument. He works to be flexible and kindhearted. He works to eliminate contempt for personalities and styles that differ from his own. We set up loving rules of engagement in a crisis that address our individual patterns so that we avoid doing what we don’t want to do in difficulty. I am thankful to Dad for his wisdom in helping us create a game plan to avoid dangerous tendencies.

“But now you also, put them all aside; anger, wrath, malice, slander, and abusive speech from your mouth. Do not lie to one another, since you laid aside the old self with its evil practices and have put on the new self who is being renewed to a true knowledge according to the image of the One who created him.”