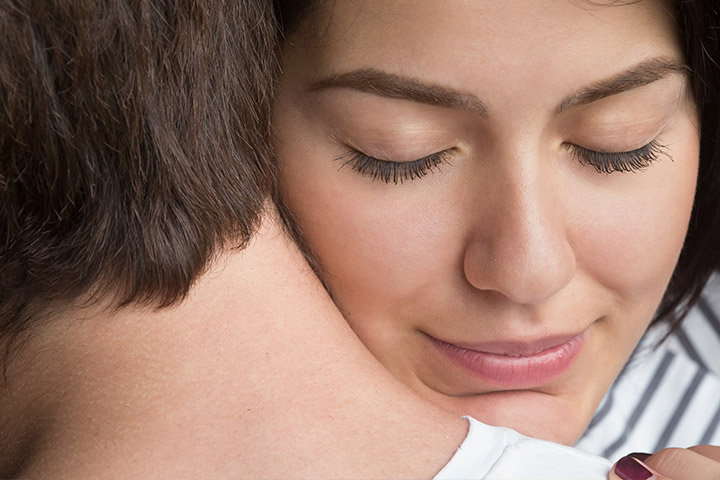 I met with some very lovely friends who want to create a language of forgiveness. I love this idea because forgiveness is such a misunderstood topic. My husband Shann became a researcher of forgiveness, thanks to my family. Dad learned about forgiveness from his time as a missionary with Bill Bright and Dr. Howard Hendrickson. When I was only eighteen months old, he would ask my forgiveness. I don’t remember this, but he would ask forgiveness for a rude tone of voice to Mom, not paying attention, or losing his temper when driving. Minor infractions, but he wanted to develop a habit, a pattern of willingness to ask forgiveness often. I think many families only use forgiveness for big grievances and mistakes. Dad used it often to wash away the daily errors and mistakes we make. A friend asked him, “Why do you ask your eighteen-month-old to forgive you? She has no idea was is going on.” Dad replied, “She may not know what is going on, but I want to develop a pattern as a father of asking forgiveness so that it is a natural aspect of our lives together when she does know what is going on.” Dad was a beautifully relational person. He asked forgiveness in ways that made us closer and stronger.

Forgiveness reminds me of water. If you use too much, it is a flood and makes more of a mess. Each day, using forgiveness to wash away the small, petty ways we injure, or slight, or unintentionally hurt one another brings tremendous healing. If I can’t forgive a rude tone of voice, it will be much harder to forgive years of unacknowledged rudeness. What made Dad’s forgiveness asking successful was that it came from a contrite heart, a genuine loving spirit, a desire to change, a discipline to work to change, and most importantly, a will to recognize as quickly as possible something that should be noticed and amended.