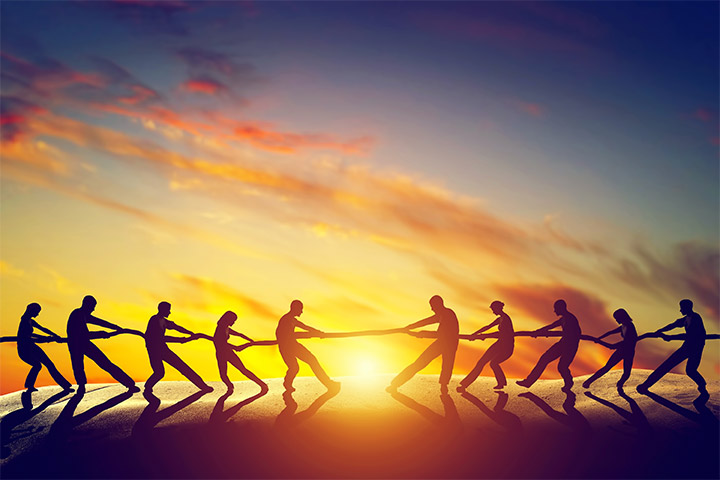 I have frustration at the hypocrisy and moralism of certain forms of Christianity in America’s extreme right. Men measuring the skirts of young girls and calling these young women sinners is appalling. On the other hand, I am frustrated by the “anything goes” liberal agenda of the extreme left forcing hedonism, no boundaries, and an utter lack of morality. My daughter went from being called a sinner for not wearing socks that matched the uniform at one school to a new school where she is required to read two assigned books in Senior English AP that, in my opinion, are not only poorly written but also pornographic.

Dad and I would discuss these two extremes. He saw them as part of the same coin. To me this is toxic culture attempting to assert control, trying to command the worldviews of others. In this stance there is no listening, curiosity, humility, or consideration. Both sides bash each other with judgment, criticism, and contempt; the result is defensiveness and stonewalling from both sides as referred to in Gottman’s famed Four Horsemen of the Apocalypse. Such extremes create a battlefield of special allegiances, code words, and conflicting strategies.

Instead, I want my personal life with others to be about asking God to help transform my own interior of rebellion and selfishness into listening, companionship, service, and compassion. I want my allegiance to be with Jesus, friend of sinners, a man of sorrows and acquainted with grief. I want the banner over us to be love.

“Finally, brothers, rejoice. Aim for restoration, comfort one another, agree with one another, live in peace; and the God of love and peace will be with you.” – 2 Corinthians 13:11