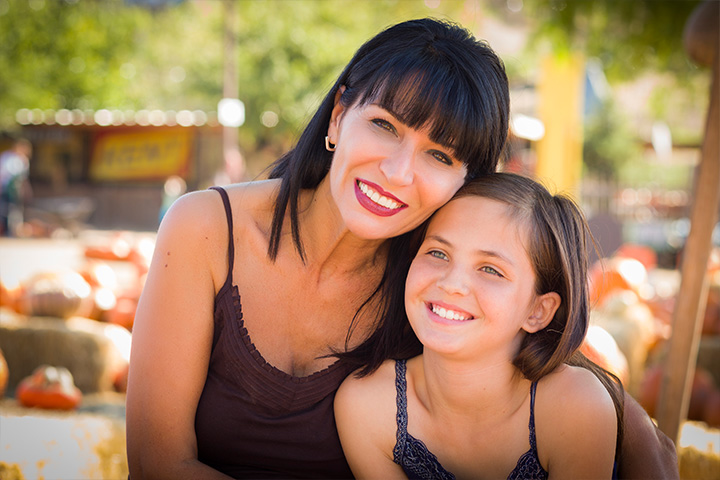 Dad was a culture changer. He envisioned a home with a true loving, present father who asked forgiveness of his children and encouraged dialogue even if there was disagreement. Not many homes have this. I meet so many people who long for a different home culture. One of my daughter’s friends has a dad who is not present. He promises time together and then cancels at the last minute. His daughter cries privately and puts on a cheerful face though she is devastated by his continual reasons to escape time with her. Another friend has a mom who makes comments about her daughter’s weight. She will tell the girls around her daughter, “You can eat that treat because you are thin, but I don’t recommend my daughter eating this, she just gains weight so quickly.” Her daughter is embarrassed and deeply hurt by the thoughtlessness and contempt her mom has for her. These real scenarios cannot be discussed by the child to the parent. Attempts at shifting the troubles between daughter and father or mother result in more tension. Therefore, the children choose to suffer in silence and thus, cultural change is exceedingly hard. Those in power often do not want a culture shift. They want control, their way, they want things as they are. The dad wants his schedule more than time with his daughter. The mom wants the freedom to say and do whatever she wants. She is angry with her daughter for not being perfect and criticizes her instead of loving her.

Cultural shifts require those who are in power to listen and make changes. Instead of a home of disconnect, this father must commit to valuing time with the daughter. He must change his whole way of being. He must challenge his need to escape and to distance himself from his daughter. He must uncover the unconscious reasons he shuns time with her. He must deny his inclinations to only serve himself and instead do what is more difficult for him until it becomes easy. He must challenge his thoughts and find ways to hold his commitments.

This mom must make a cultural shift of her addiction to perfection and public praise. She must address the sin of contempt, dislike, and revulsion she has for the perceived imperfections of her daughter. She must quit valuing externals more than internals. She must give up valuing the opinions of others more than her daughter. She must humbly see that she has made her daughter to be an extension of her own vanity rather than valuing and loving her just the way she is.

A wise person said, “You only begin to understand your culture when you try and change it.” As we choose humility, discipline, vulnerability and surrender to God’s work and His will in our lives, culture begins to change. When culture moves toward greater health, the energy and effort are well worth it.

“Do not conform any longer to the pattern of this world but be transformed by the renewing of your mind. Then you will be able to test and approve what God’s will is – His good, pleasing, and perfect will.” – Romans 12:2