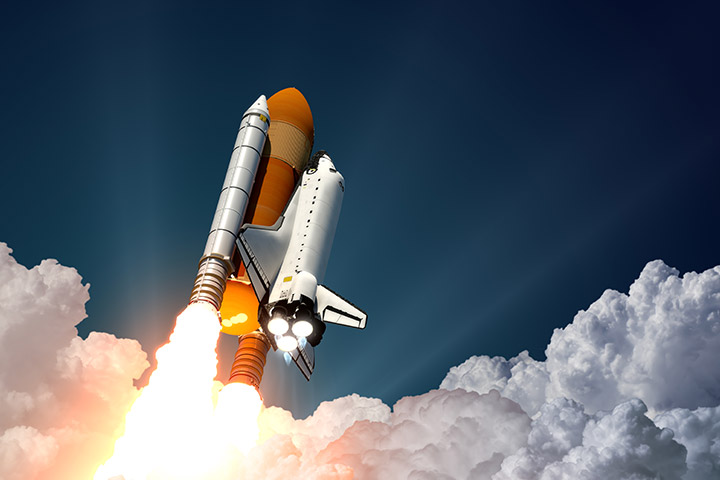 Words of Hope: Counsel of Equals

Dad and I had an important mentor who had helped with the Challenger Space Shuttle disaster as a consultant in the aftermath of the tragedy. In the team’s exploration of what went wrong, they discovered the colossal mistake arose from a lack of a council of equals. Pressure from the news to stay with the launch, silence from key scientists who were concerned about how the o rings would handle the freezing temperatures, lack of decisive dialogue, and straightforward frank discussions led to one of the most tragic mistakes in space travel history. So much suffering could have been avoided if more voices had been allowed to speak freely.

Dad LOVED creating counsels of equals. He worked hard to elevate those without a voice to more prominent places. A longtime employee at NBC came from a very tiny town in Idaho. She didn’t have much confidence when she came to work. After many years with NBC, this amazing staff member was running meetings with the presidents of colleges. Her trajectory from lowly assistant to key director speaks to Dad’s encouragement of people. At the NBC Central office, we believe in the importance of looking at each situation from various angles. We work to make decisions not from a command-and-control model but a counsel of equals. Dad created this beautiful environment of inclusion. He created this in our home. I had a voice at the table. If you lived with the Crowell family as many did from time to time, whether while moving, during grad school or throughout the camp summer, Dad gave people a voice to speak what was needed for the best outcome.

I think of the importance Jesus gave to others. He brought people to the table of His life that many believed were moral outcasts. He ate with tax collectors, He welcomed children, and even women were among His closest relationships. He broke the cycle of master to servant by calling His disciples friends. He washed their feet. He placed people not beneath Him, but beside Him. I am thankful that Dad modeled leadership by stepping out of domination and instead created a council of equals.

“I no longer call you servants, because a servant does not know his master’s business. Instead, I have called you friends, for everything that I learned from my Father I have made known to you. You did not choose me, but I chose you and appointed you so that you might go and bear fruit—fruit that will last—and so that whatever you ask in my name the Father, will give you. This is my command: Love each other.” – John 15:15-17