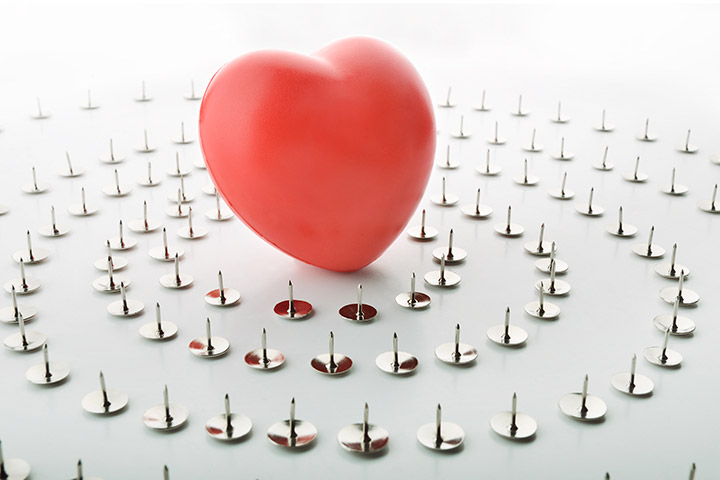 Words of Hope: Compelled by fear or love?

I read about a twin separated from her sister for years. Her grandmother lost her in a crowded market in Korea when she was quite young. Though her family searched for her, they never found her. She had contracted measles and had been placed in a hospital one hundred miles away from her home. She was placed in the foster system and adopted from a family in the United States. She and her sister later reconnected through a DNA search. Researchers discovered IQ gaps between the two twins. One twin was raised in a religiously conservative home with high levels of family fracture and frustration. This twin suffered the most. This article would have invoked a call to my Dad for a lengthy discussion.

What caused this religious home to be full of chaos, relational trauma, and intellectual deficit? Did their religiosity make them closer than they would have been without it, or did it fuel their proclivity toward fracture and foolishness? Did they ban intellectual discussion, reading, or insight? Did their rigidity of doctrine produce a rigidity of mind and insight? I wonder about the article’s writer—did they relish saying a religiously fundamental home produced a less intelligent child and created a house of greater relational fracture? How did their bias influence the information or the data?

Dad and I have certainly been eyewitnesses to these kinds of homes. These homes grieved us both deeply. Dad saw these homes emerge from a framework of violence and control, hiddenness and fear. As Dad told me, a parent advises the child, but it is rooted in suspicion or fear this child’s life may turn out badly. In their direction, they give evil tremendous power, they speak evil into being and create it to be so. However, if the parents are inspired by prudent and trusting wisdom, full of hope and deep love for the child, and a virtuous belief that God is with this child, the advice brings fruit, health, and life. It’s amazing that when we operate our homes from a spirit of fear and dread of evil, evil arises, but if we operate our homes from the gifts and overflowing grace of the Holy Spirit, we find love, joy, peace, patience, kindness, goodness, gentleness, faithfulness and self-control. Dad always believed – As you think, so you become.