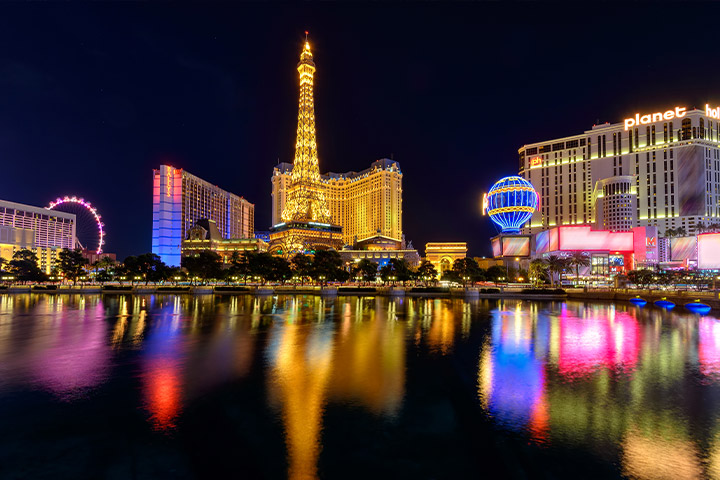 I have been fortunate enough to visit many cities around the world such as Cape Town, Barcelona, and Prague. Each city has its own vibe and story. You can see it on the faces of the people. When I lived in Giessen, Germany, the town had a pall of post war depression even though it had been years after the war. Most of the town’s buildings had been bombed and then rebuilt in the economical yet hideously ugly post war construction. In the grocery store, no one smiled, no one greeted others. It was grey, cold, and unfriendly. Yet in that barren place, I met my friend Bettina who was like a ray of sunshine. She is one of the most welcoming and lovely people I have ever known. She came from a small rural German town. As I traveled around Germany, I noticed contrasts in the towns and cities. In small towns in Southern Germany, I was surprised at the change, people smiling and saying, “Grüß Gott,” which means “God bless you.”

I experience the same differences in towns and cities in the USA. Some places are friendly, others cold and brisk. Nothing in my current travels, however, prepared me for Las Vegas. We were traveling through and decided to look at the Strip. The size of the buildings and the sheer magnitude shocked me. Signs everywhere read “Sin City” and it was an apt moniker. Most striking were the faces of most of the people walking up and down the streets. Men with blown out, vacant eyes, and women who looked much older than their age. They drank and laughed, but without apparent slake to their internal thirst and without true merriment.

Bella, my youngest child was with me, and she said it well, “This is a city where everything is happening, and nothing is happening.” Here was a place fully devoted to personal pleasure, excitement, and enjoyment devoid of any real joy, meaning, or happiness. I felt I had landed on an alien planet, people moving about me as if compelled by puppet strings without life or soul.

We got off the Strip as soon as possible and headed up into the red rocks nearby. The windswept sandstone, smell of sage, the glint of the winding road, the air and sun, and the gorgeous mountain rock healed and restored us. The greatest pleasure the world can offer brings only meaninglessness and deepest loneliness, emptiness, and suffering. As beautiful as the Bellagio was with the Chihuly glass, dancing waters, and posh furnishings, there was no refreshment, solace, or peace.

I thought of Dad and how much sorrow he would have had watching the people there. We walked by a blackjack table where a solitary man played. He had just won a hand and was fist pumping and celebrating by himself as the dealer looked on with impassive contempt. The loneliness was palpable. Dad, who deeply loved people, would have hated to see this despair.

I couldn’t help but think of Ecclesiastes when we were there. Massive wealth, decadence, partying, and entertainment were unable to elevate inner wellbeing. I also thought every single internal need they are longing for comes from the overflowing gift of the Holy Spirit. They were trying to satisfy their thirst in a true desert. No wonder Jesus said He offered living water that can quench the thirsty soul.