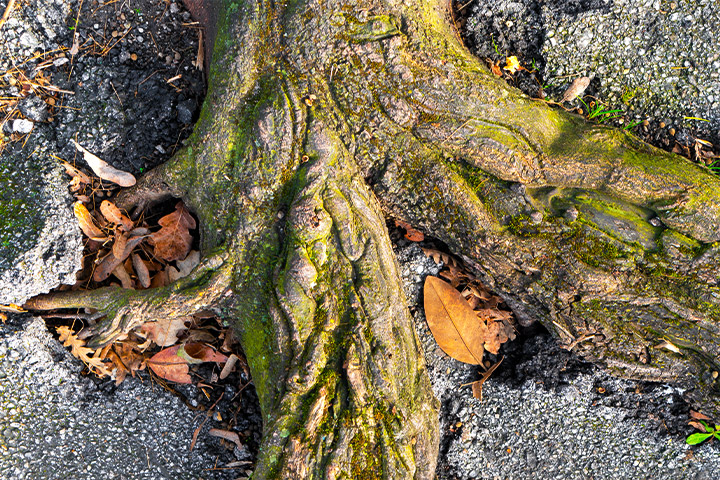 I was rereading Dad’s Words of Hope on anxiety he wrote on April 21, 2021. He discusses lessons learned from nurse Laurie who served with Hospice for many years. Dad asked Laurie about the differences between those who die well and those who die with suffering and difficulty. Dad was doing well on his new medication when he wrote this. He would make a significant turn for the worst a few months later. The drug that seemed to be affording him so much good news with his cancer scores had damaged his lungs, rendering them at 30 percent capacity, without hope of reversal or improvement. It is sobering to remember Dad’s increased discussion about dying well in his Words of Hope during this time. His Words of Hope were to be his counsel to himself in preparation for his coming death.

The first recommendation Laurie shared was to eliminate bitterness. Scripture describes bitterness as a root. I immediately think of my tree roots in the yard that have broken up my sidewalk and cracked my driveway as they drive deeper and further. I believe bitterness can take root and become so embedded in the heart that extraction seems nearly impossible. Bitterness is often explained as a hurt amplified by ego and pride that burrows down into anger, resentment, and even desire for revenge. What are the examples of my bitterness that are wounded pride? How can I bring healing to this wound? I look to the story of Hannah in the Bible for inspiration. Hannah was tormented by her husband’s other wife, who mocked and criticized Hannah for her barrenness. In this passage, Hannah cries bitterly and pleads with God. Does God see a difference between the root of bitterness that has spread in a person’s heart and bitter tears cried out to Him for help? I believe the root of bitterness leads to death—nursed, entrenched bitterness burrowing deep and choking out the requirements of love, especially the condition that love keeps no record of wrong. Hannah’s bitter tears brought to God give me a different choice–sorrow, crying, fervent prayer, helpless dependency on God for healing and restoration, acknowledgment of pain and suffering. Hannah fully exposes her bitter tears to the Lord and seeks His help in her struggle. She commits in advance to God’s answer to her misery, the gift of returning a child back to God. Hannah demonstrates a surrendered attitude that all should be given to God for His purpose and glory. I read how she gives her torment of barrenness to God to solve as she invites God to hear and experience her most profound sorrow. What a world of consideration in a short passage and example of this humble and beautiful woman’s life.

Her rival, moreover, would provoke her bitterly to irritate her, because the Lord had closed her womb. And it happened year after year, as often as she went up to the house of the Lord, that she would provoke her; so she wept and would not eat. Then Elkanah her husband would say to her, “Hannah, why do you weep, and why do you not eat, and why is your heart sad? Am I not better to you than ten sons?”

Then Hannah got up after eating and drinking in Shiloh. Now Eli the priest was sitting on the seat by the doorpost of the temple of the Lord. She, greatly distressed, prayed to the Lord and wept bitterly. And she made a vow and said, “Lord of armies, if You will indeed look on the affliction of Your bond-servant and remember me, and not forget Your bond-servant, but will give Your bond-servant a son, then I will give him to the Lord all the days of his life.” – 1 Samual 1: 6-11