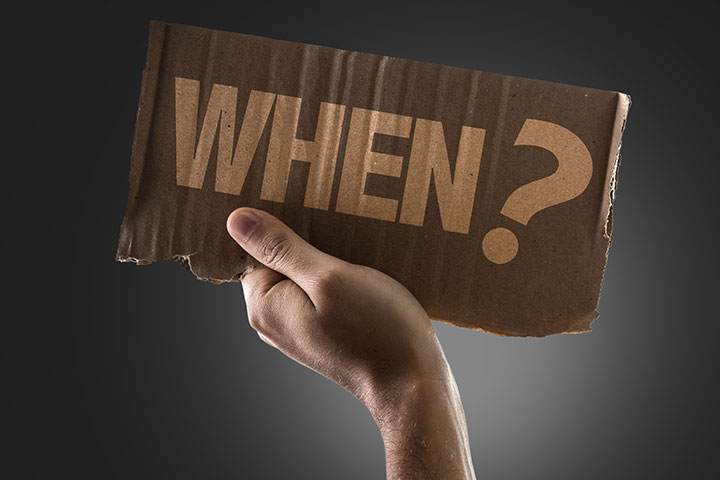 I’ve written the blogs for NBC Basketball for almost twenty years now. In August 2019, I wrote the following blog—Are you prepared for the unexpected?

Because of sophisticated technology, we can be forewarned about many natural disasters such as hurricanes. This window of time saves many lives. Conversely, when there isn’t time to prepare, people can lose their wits and their lives. In the 1660’s, Daniel Defoe wrote one of the best written descriptions of a natural disaster in history. He describes his town under siege from the plague that ravaged Europe.

Most of the people wanted to deny it was happening at first. They didn’t want to admit the extent of the trouble. After people were willing to admit that the plague was killing thousands in the city, many people resorted to total panic and abandonment of any moral conscience. Families who had infected members knowingly infected many others in their attempts to save themselves. Those, however, who had a deep and meaningful faith before the plague struck were able to handle the plague without losing their wits or their moral conscience. It was the daily work before the disaster which allowed people to live wisely and compassionately during the crisis. How about you?

Decisions made in difficulty can lead you astray.

When difficulty strikes you unprepared, regroup and get more strategies in place. Struggles compound when we are unprepared.

Desire without knowledge is not good— how much more will hasty feet miss the way! – Proverbs 19:2