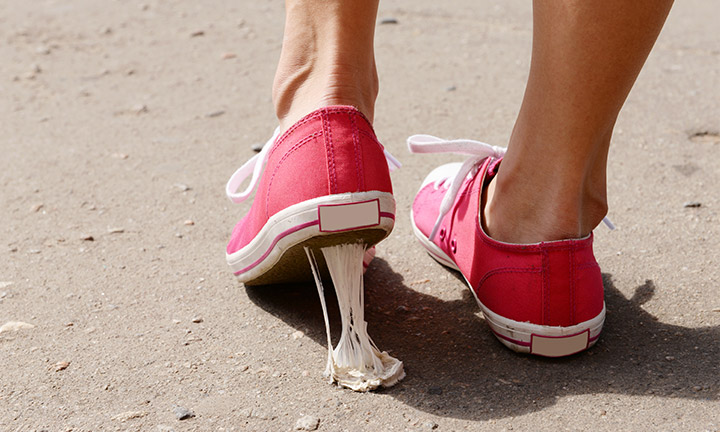 “Unstuck” is a descriptive word, an adjective. When an object becomes unstuck, it is freed or loosened from being fastened or stuck. An example would be an unopened door; when firmly pushed, it becomes unstuck and able to be opened.

People also get stuck in many ways. They become prisoners and fastened, like being chained to a steel post that cannot be moved. In my view, never growing from babyhood to adulthood is the most evident “stuck” way of life.

Far too many boys never become responsible husbands and fathers, while many girls never develop into their role as faithful wives and mothers. Still, one of my life’s greatest tragedies has been observing just the opposite: a teen boy or girl being the only adult in the family.

Becoming “unstuck” is a worthy, admirable goal. There are at least five essential ways to be freed and unstuck:

Never be stuck in mire again!