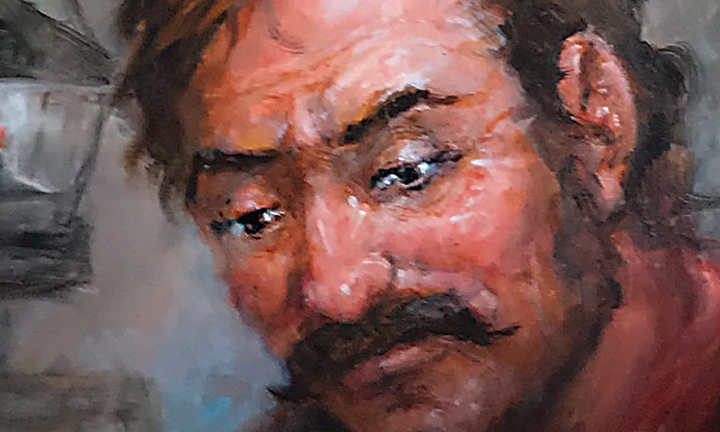 A tribute to one of the world’s great artists.

Equaled only or surpassed by his gifted wife, Eva Makk.

Americo Makk was born in Budapest, Hungary in 1927. In 1956 in the middle of the night, Americo fled his country, seeing his father for last time to escape the Soviet’s ruthless occupation.

Daily the talented artist hoped a prestigious Italian art scholarship would arrive in the mail.

At the art institute in Budapest, the letter finally arrived. Americo rushed home. “Father, look, I won the scholarship. I can go to Rome!”

There was but one problem. A big one.

His father was playing poker with friends. One of the men Americo did not know asked, “When will you plan to return to Budapest after your art studies in Rome?” 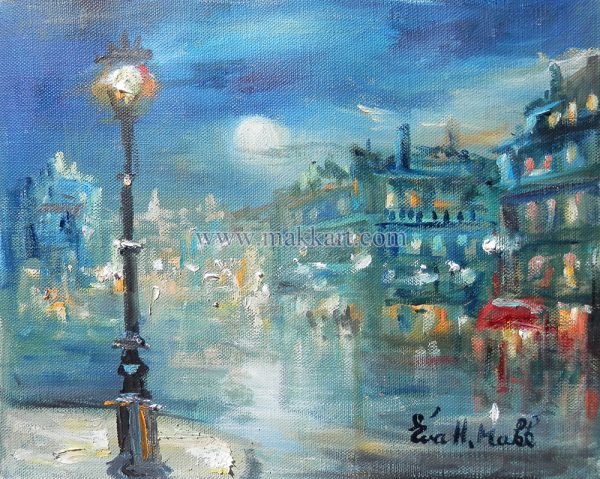 Americo said, “I will never return to Budapest!”

A number of friends had already been arrested and sent to Siberia. It was common. Americo hated the Soviet occupation.

Later in the evening, Father Makk came to Americo’s room. “Son, why did you tell that man you would never come back to Budapest?”

The man was KGB!  Americo began to sob. Two hours later Americo kissed his father goodbye never to see him again. With a passport but no visa at 15, Americo boarded a night train for Vienna.

Americo’s life story is a miracle. From Hungary to Italy to Brazil to America world famous Americo Makk lived a life filled with the love of art, a rich legacy of beauty, elegance, and pure enjoyment. 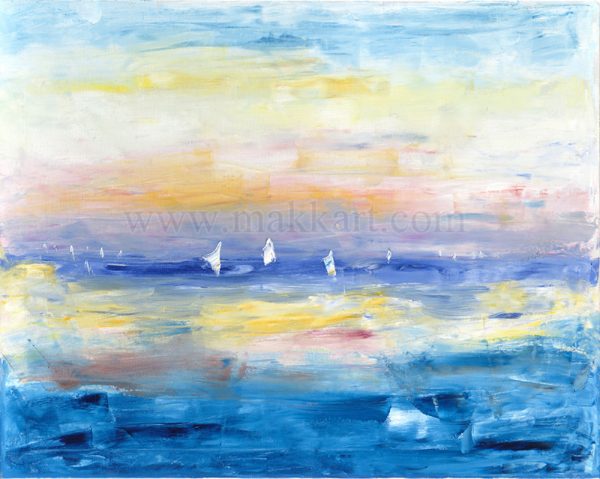 Unfinished Man is a painting I was pleased to watch emerge from a white canvas.  Because my home visit ended too soon the painting was not finished to Americo’s standards I carried it home as a precious gift in its unfinished state.

Unfinished Man reminds me God is not finished with me. I, too, am an unfinished man.  As a wise friend once said, “We are alive to learn and grow. This is the essence of life, learn, keep on learning.”

If you want to have a time of enrichment and joy, spend a few hours living in the art of Americo and Eva Makk. You will discover why I believe the Makk’s are among the great artists of past and the present.