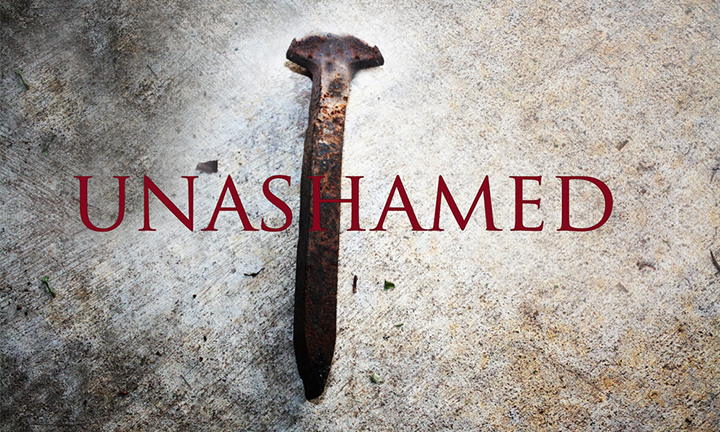 Shame is the demon that haunts all of humanity. When you name it, you can beat it.

Years ago, I was in a master’s educational psychology class.

For example; “who was the first president of the US?” does not qualify as an elegant question.

The professor asked, “Do you think humankind is inherently good or inherently bad?”

He had set the table in such a way to create conflict! There were about 24 educators in the class; teachers, counselors, administrators.

All but two of the class raised their hands to affirm they believed humankind was basically good.

Two people in the class raised their hand declaring they believed humankind was inherently bad; actually evil in nature.

To the prof’s delight world war 3 broke out! The two outliers were immediately under attack.

The most aggressive attack was that anyone holding to this belief system, (believing humankind is inherently evil) wasn’t qualified to be an educator.

I find myself smiling as I think about you, readers of Words of Hope. Was I among the vast majority or was I one of the two dissenters?

The debate raged on for the three hour class period and into the next three-hour class the following week.

By the end of the second class, the majority of the class had switched positions. No longer did they believe it was inhuman and cruel to believe humankind is inherently evil.

History proves it. At the end of WWII the great minds of the universe proclaimed, “The lesson has been learned. Wars are evil. There will be no more wars.” Really!?

Of course, it would be inconceivable to believe we are born inherently both self-destructive and even world destructive unless there was a solution; an antidote.

Once again, to answer life’s most profound questions:

What is my purpose?

What happens to me when I die?

Jesus is the one and only one who gives us the perfect solution. “If any man be in Christ, we are new creatures.”

The miracle of the Christ life is we don’t go out, clean ourselves up and make ourselves good; He gives us a new nature.

In fact, St. Paul states we are chosen, dearly loved, and holy.

UNASHAMED is a book that affirms the fact that the shed blood on the cross and the resurrection is the only solution to the ghost called shame, making it possible to live truly unashamed.