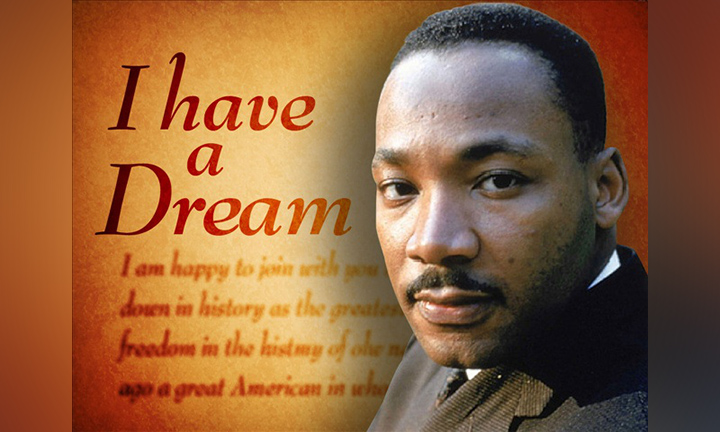 A tribute to the life and legacy of Martin Luther King Jr.

How many coloreds are you going to play at a time in the game tomorrow night?

This was the predominant question asked before the big game.

The year was 1968. The game was Athletes in Action. Our opponent was the LSU Bengal Tigers led by the best player I had ever seen, Pistol Pete Maravich, who averaged 44 points per game for 3 years.

In the late 1960’s America was in racial tension. It was “burn baby burn.” On one side you had Malcolm X; the other MLK.

How bad was it you ask? I know! I was there. There were far too many people running around with “soft minds and tough hearts” and the nation needed a change.

In my lifetime, few leaders lived the Biblical view of being tough-minded with a soft heart more effectively than Dr. King. Clearly, he was among the leading statesmen of the last century.

Going back to Baton Rouge, December 1968 where I was advised to play only one “colored” at a time, the basketball race lines were ready to break on the college basketball scene in the south of the USA.

LSU won the game; four Afro-Americans played at the same time; Maravich scored 48 points and best of all the A.I.A. star player spoke at half-time to over 10,000 people about his solution to what he saw as the problem.

Doctor King would have been proud of Clint Hooper’s brief testimony. It went something like this:

“I grew up in Seattle. My father was involved in the Black Panther Movement. Distrusting white people, was part of my education. I discovered the problem in America is not a black-white problem, or a red, or yellow problem. It is a sin problem.

The only solution to this problem is the love and forgiveness of Jesus Christ.”

Clint was tough-minded. 22 points and 16 rebounds in a dramatic win at Kansas State proved Hooper was mentally tough. Soft hearted, Hooper’s entire life is a living tribute to MLK’s dream. Hoops is my hero to this day.

The prophet Jeremiah and many other Biblical characters write poignant words about the necessity of being strong minded and soft hearted.

Strong minds are vital in the protection of soft hearts. Soft minds force one to have a hard heart for protection.

In today’s culture, the norm is soft minds and hard hearts. Children are forced to grow hard hearts because we are not teaching them how to have strong minds.

Self-control and personal disciple are not being taught or lived by adults either. Jeremiah warned Judah to change their ways.

As I read Jeremiah I am forced to examine both my mind and my heart.

True confession. My heart is very soft. My mind is not nearly as strong as it needs to be. Those chocolate coconut balls chase me and catch me, but today I will outrun them.

As you do a diagnosis of your mind and heart, factor these concepts into your analysis.

If one has a weak mind the heart will be hard. If the mind is not strong it cannot guard the heart.

If the heart is not soft the mind will be mean spirited. Compassion, grace, kindness, joy and other wonderful qualities will be hard pressed to deliver.

Thank you Dr. Martin Luther King, for being a Crucial Other; one with PTR (proven track record) and WOBI (worthy of being imitated). You lived Strong Mind – Soft Heart. You took an assassin’s bullet to show us the way to love God, love people, and love life.

Somebody is imitating us today. What will they see?