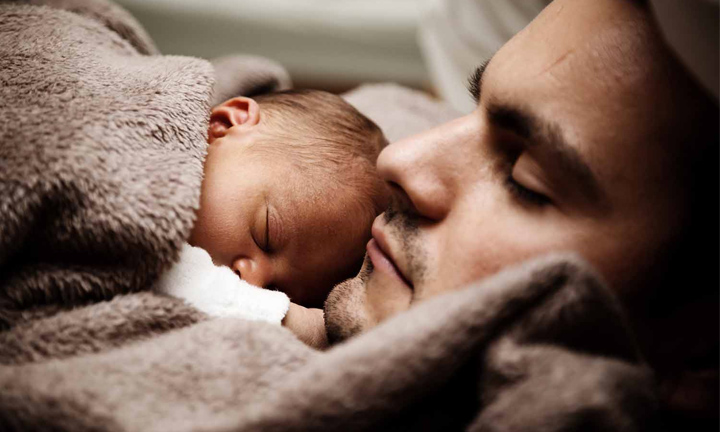 THE MYSTERY OF THE FATHERHOOD OF GOD

It is my personal conviction fatherhood loss is one of the most mental and emotional challenges for a child to overcome. How might this loss have occurred in a child’s life? Here are a few true examples.

Then, a client has expressed his view of God this way: “When I think of God, I see in my mind’s eye a distant, unknowable, disinterested, uncaring God. I cannot relate to the idea of there being a personal God.”  These descriptions tell me his earthly father must have been the same way. Without exception, a person’s Heavenly Father view correlates with his earthy father view.

Even though an earthly father loss leaves a huge hole, God, known as the intimate Abba Father, can fill this hole. This is where the Fatherhood of God can step into our lives with love. The proof of His love is giving His Son to die for us. If we choose to be a Christ-adopted child, we will never be forgotten. Even though a natural child can be disowned and forgotten by his father on this earth, an adopted child on this earth cannot be legally disowned. So much more, a spiritually adopted child can never be disowned or forgotten by God (Isaiah 49:15-16).

No one, and I mean no one, can convince me that knowing God and His Son does not give me the greatest liberation to be found on planet earth. God is my Abba Father; I am adopted into His family with full heirship. What an inheritance! There is no safer place for me! In this sense, the mystery of the Fatherhood of God need not be a mystery. Abba Father is ready to adopt the least of us. I know. I am among the least.