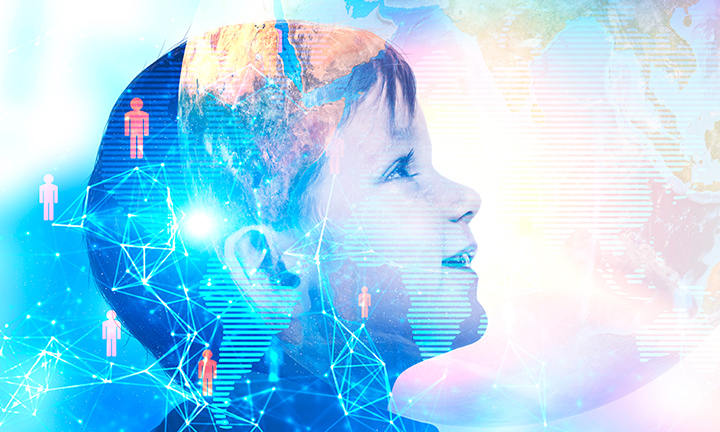 THE LAW OF PSYCHO CYBERNETICS

Spending a lifetime career as a “Basketball-ologist” has given me an advantage in the world of “Ologists.” This is because competitive athletics forces the coach to be results-oriented, not theory-driven. For example, a team’s halftime focuses on the next half’s results not the testing of a theory. Halftime is nearly as valuable as an operating room in a medical center. results matter!

In a recent discussion with my radiation oncologist, the conversation turned to gratitude, attitude, and purpose. My doctor said: “Gratitude gives a 15-20% advantage to beat cancer.”  Another hospice therapist said: “Once a cancer patient (or perhaps his significant other) gives up, quits, the disease is almost always irreversible.”

Years ago, another important Hollywood plastic surgeon and author coined a word that affected one’s outlook. This was Dr. Maxwell Maltz (1889-1975) who wrote the self-help book Psycho Cybernetics. By psycho cybernetics, Maltz meant “steering your mind to a productive, useful self-image and goal, so you can reach the greatest port in the world, peace of mind.”

After many facial surgeries, Dr. Maltz faced a serious dilemma in his medical practice. What was he to do with many of his patients who could not see his remarkable facial features surgery makeover? Instead, these patients still saw the same face, the one they had wanted to be changed. Dr. Maltz realized their self-image needed to be changed. Then they would see what actually did take place.

This led to the writing of his remarkable book. It advocates that self-image is the cornerstone of our mental state. We become who we think we are and also act in the way we think we are.