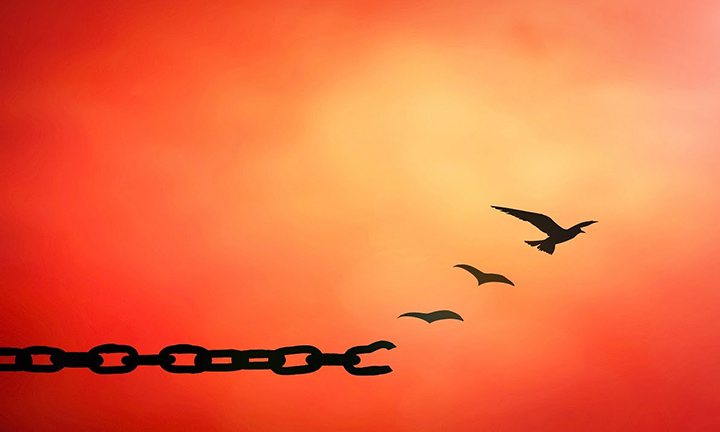 THE LAW OF FORGIVENESS

Three things you need to know about the laws of the universe.

One of the most obvious laws is the law of gravity. What goes up must come down.  The one who majors in stupidology questions this law. Break this law and you may be seriously injured or die.

Response: If a person is unwilling to forgive you there are usually two reasons. First, they believe you will continue to commit the same offense against them. Second, they question your sincerity.

Wise people watch your feet, your actions, more than they believe your words.

Elegant question! (A question that does not have only one answer).

How many people do you know who have never once said, “will you forgive me for ________ (name of the offense and specific terms)?”

I’m sorry does not count for forgiveness asking.

I was only kidding does not count for forgiveness asking.

I was having a bad day does not count for forgiveness asking.

I didn’t mean it doesn’t go for forgiveness asking.

The law of forgiveness clearly states that you will be not be forgiven of your transgressions unless you were willing to forgive others for their transgressions.

So easy yet so difficult.

Some people prefer destroying relationships rather than taking a position of forgiveness.

Unfortunately, everyone who reads these words of hope will know someone in their lives who have never once asked forgiveness.

Offenses are simply swept under the rug, pretended as if nothing ever happened, or minimized with an, “Ok ok I’m sorry, I didn’t mean it I was having a bad hair day.”

There is a gigantic difference between forgiveness asking and restitution making.

God’s law of forgiveness is not optional it is a command.

The law of restitution is Not a command because the restoration of relationship is a two-way street, where the law of forgiveness is a one-way street. Forgiving others always begins and ends with us alone.

The law of forgiveness always involves the one found guilty taking the first step without any expectation of the other person responding in a positive or negative manner. The responses are 100% irrelevant in this law.

Therefore, to live well ask this simple yet effective question, will you be set free. by forgiving, or will unforgiveness place you in the jailhouse called the home of bitterness.

“Father forgive them for they know not what they do.” – Jesus