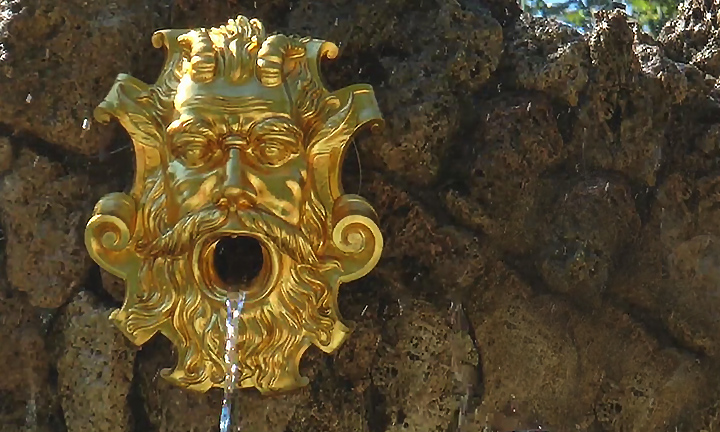 THE GOLDEN MOUTH ONE

A monk living the aesthetic life for 12 years in the deserts of Syria was assigned to be the Bishop of Constantinople, the leading city of the world earlier in the 14th century BC. This monk’s name was St. John Chrysostom, and he lived his life opposing opulence and extravagance. Consequently, his diet in the desert eventually damaged his stomach. Although his voice was strong, his body became weak.

As an early church father, St. John’s sermons and personal conversations were so exceptional he was named THE GOLDEN MOUTH ONE. His eloquence in public speaking was remarkable. Often his approach was full of practicality as well. One of his famous quotes regarding speech is: “No matter how just your words may be, you ruin everything when you speak with anger.”

Like all great leaders who speak and write the virtues of Love, Truth, Humility, Sacrifice, Holiness, and Servanthood, he had enemies. Especially Empress Eudoxia and the Archbishop of Alexandria committed to silencing the Golden Mouth One. With so much controversy, he died September 14, 407 in exile, being banished from his own city.

In my personal life, I have a dear friend who seeks to talk with the qualities of a “golden mouth.” After reading about St. John of Constantinople, I called this friend and gave him his new nickname, “My Golden Mouth One.” I hope to be like him with my mouth and tongue the rest of my days, starting right here and now!

Would you like to be a Golden Mouth One also?

A Biblical counsel is found in II Timothy 2:16, “Avoid godless chatter, because those who indulge in it will become more and more ungodly.”