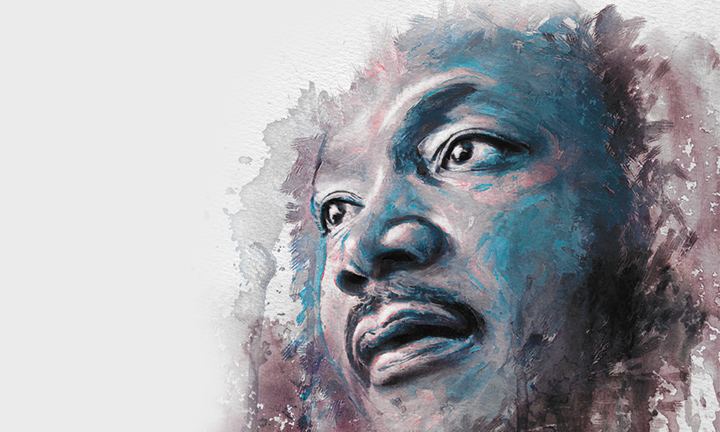 Fifty-four years ago, Martin Luther King, Jr., paid the ultimate sacrifice for all humanity. Yesterday we celebrated his life. Yesterday was my joy to personally call five of my brothers and sisters who live the legacy of their forefather, Dr. King. I am honored to be called their brother. These are such extraordinary and significant people to me.

Yesterday was a day to honor Martin Luther King, Jr., plus every Afro-American. It is our time to live love and show goodness and kindness.  St. Paul said it the best: “If you have any encouragement in Christ…have the same love for one another.”