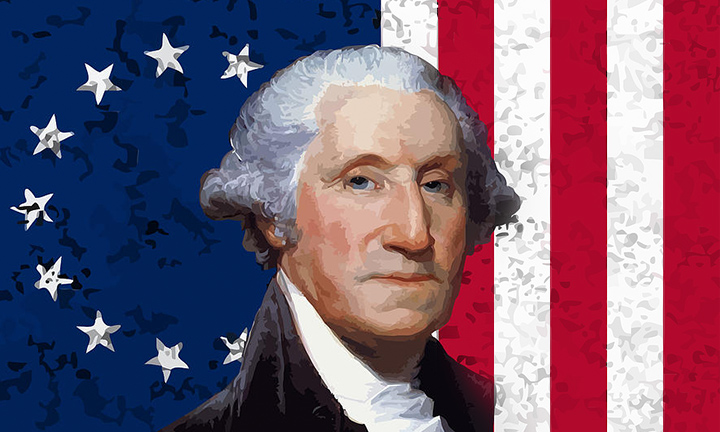 It was 21 degrees on December 24-25, 1775. Washington’s army was in shambles, experiencing defeat after defeat. As the Continental army suffered in brutal weather, the Hession army rested in comfort in Trenton, New Jersey. The brilliant Hession army hired by the British celebrated Christmas with too much booze and food, while Washington’s beleaguered troops walked 18 miles through the night crossing a dangerous river.

No one in their right mind, except George, would lead His warriors in these conditions to the first USA victory over the Brits.

Washington did not flee with his troops, or hide from Britain’s General Charles Gates’ 8,000 strong British troops. No, on January 3, 1776 Washington’s inferior army in terms of size and experience secretly hiked 18 miles to give General Gates a bearing that made it necessary for him to ask the British Parliament for more troops.

A fulfillment of a dream was having a special friend set in place a 25 foot flag pole. The USA and POW flagpole is a reminder to me of the men and women who gave so much of themselves to give my family and all of us the amazing, miracle gift of freedom.