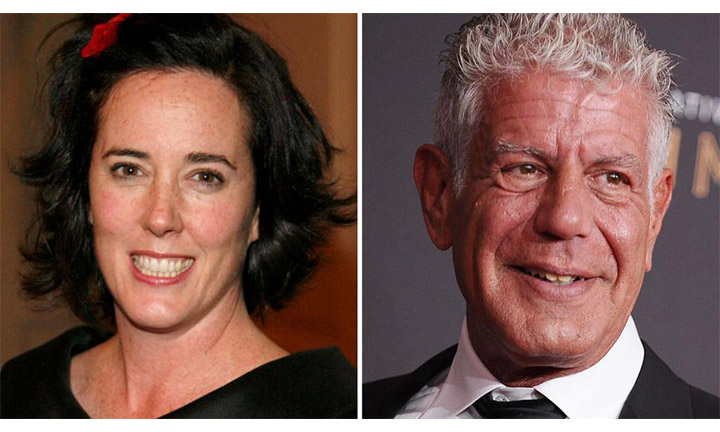 Never in the history of humankind has there been more suicides. Each day there are over 128 people who take their own life.

For every suicide, there are hundreds, possibly thousands of broken hearts. For those left behind, suicide survivor pain never goes away; it just becomes ordinary.

Suicide is the ultimate self-destructive act. There is no second chance, no I am sorry, no recovery. Suicide is final.

Suicide plays no favorites. Suicidal depression attacks the rich and the famous as much as the homeless.

Suicide is a silent killer. In nearly every incident the people closest to the victim say, “I never saw it coming, I am shocked!”

It seems to me in every case the common denominator is a total loss of hope. Hope is the enthusiastic expectation of something good to come.

Hope is the antidote to suicide. Depression the forerunner.

Nearly 50 years ago I experienced my first suicide intervention. A young mother was found in her running car, shut inside her garage. She was nearly dead. It was her sixth suicide attempt in the midst of three years seeing a psychiatrist.

This experience and hundreds of others have given me hope that suicides can be prevented.

These are a few of my ideas:

Suicide is real – Be Alert.

Suicide is final – Be strong.

Suicide does not play fair – Be wise.

Jesus said, “The thief comes only to steal and kill and destroy; I have come that they may have life, and have it to the full.” – John 10:10